There are several Aquilegia plants in the garden, many of them probably growing from seed and still quite small.

This is the largest and was first noticed growing in mid February. Now it has thrown up tall flowering spikes and here are some of the buds. 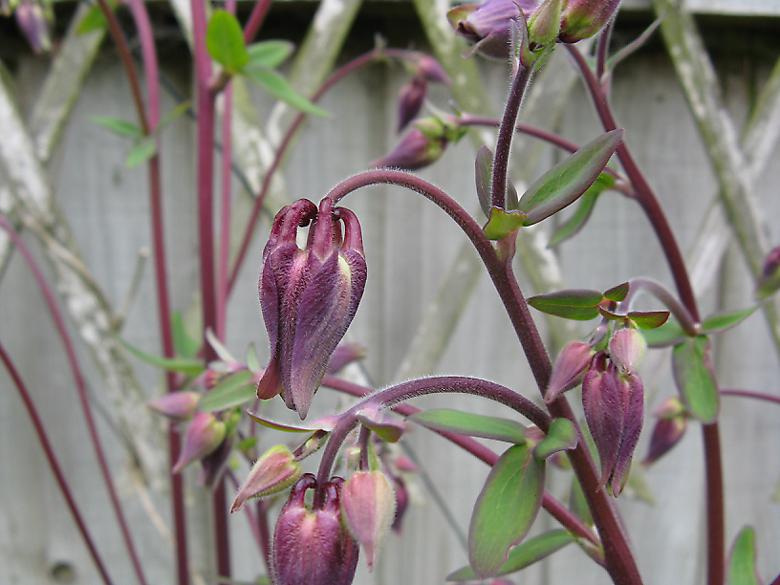 The first bud is forming on the Centaurea. 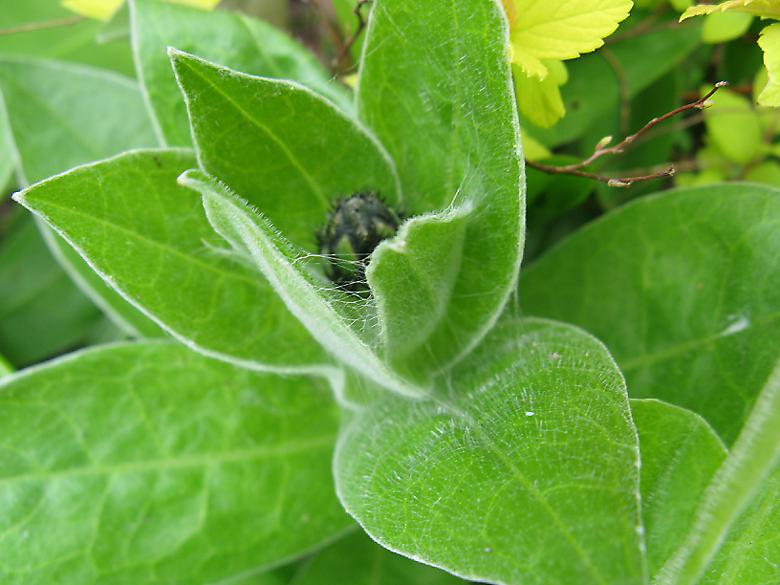 First of the new tulips

This is the first of the new tulips planted in January this year.

I didn't notice that they were double flower types until after I bought them and I thought that I might not like them much. But this one at least looks great. The other concern is that some of these varieties are not reliable in flowering every year so I will have to see what happens. 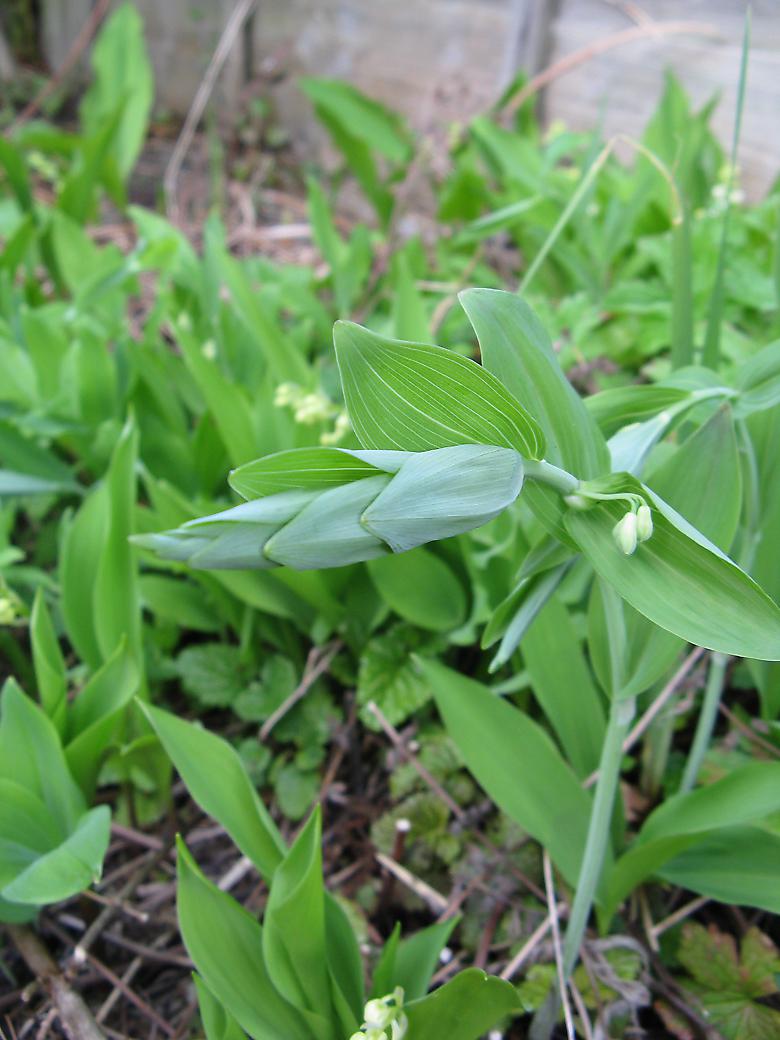 New plant in back corner

I think I ignored this plant, thinking that it was just another tulip, but now it is very clearly not so here is a picture to start tracking it. 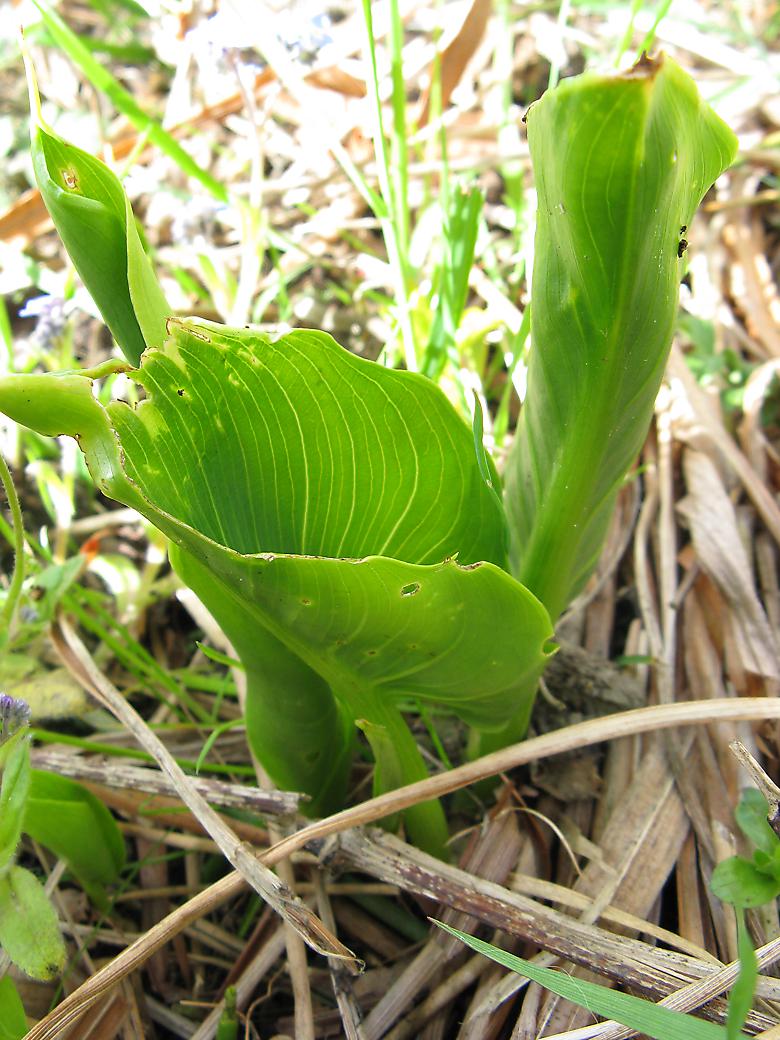 This is one month after planting, there are now two to three pairs of real leaves. 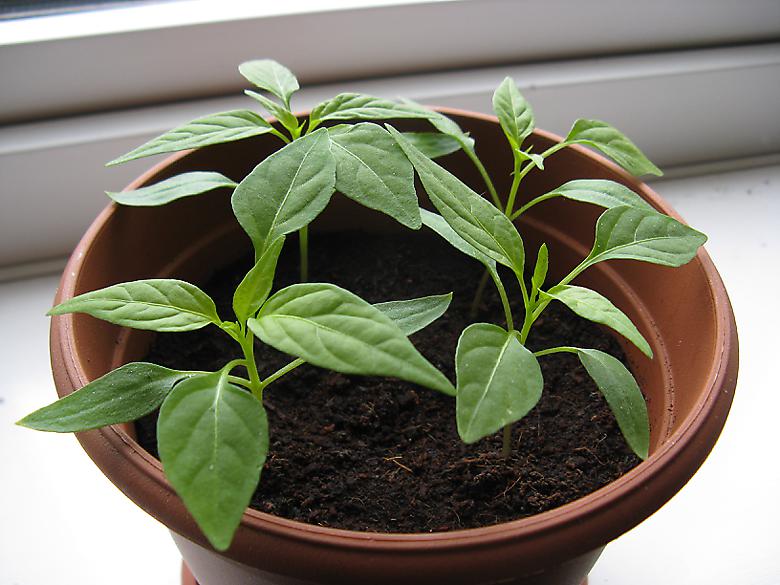 Seeds at one month

Here are the seeds one month in.

The zinnia are doing well, and the lobelia too. 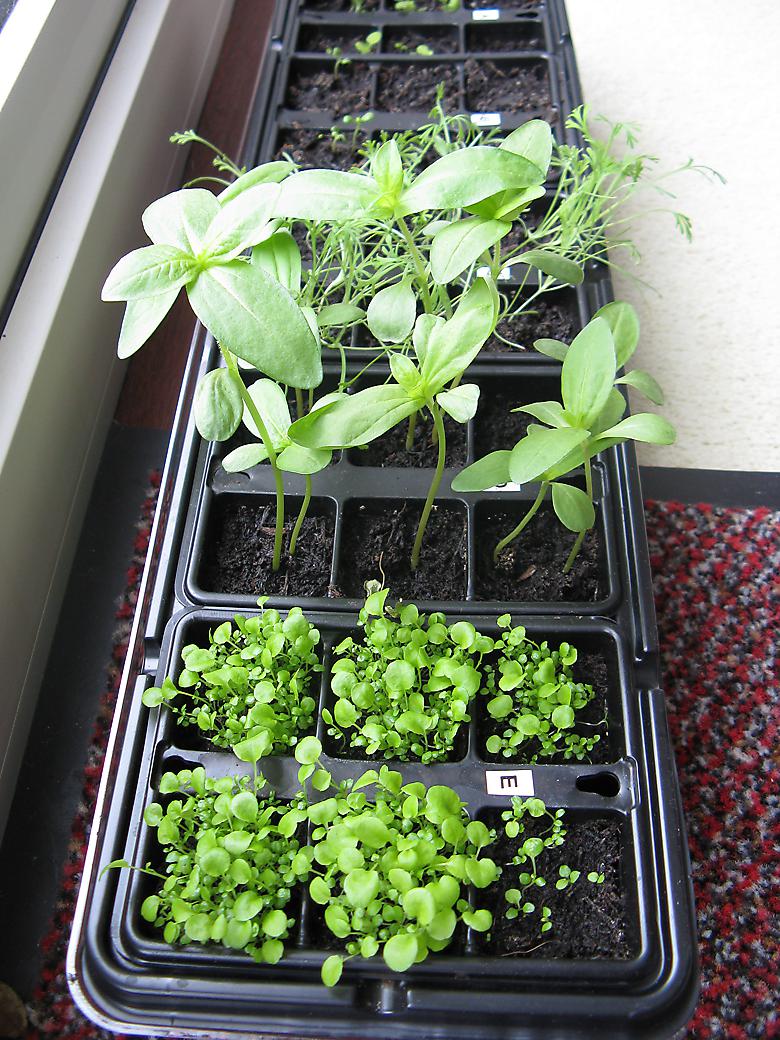 The Californian poppies are also doing well and have their distinctive floppy stems and thin highly divided leaves. The basil just behind not doing so well, only three have appeared, and the largest is just getting its first real leaves. At this point I planted a few more seeds. 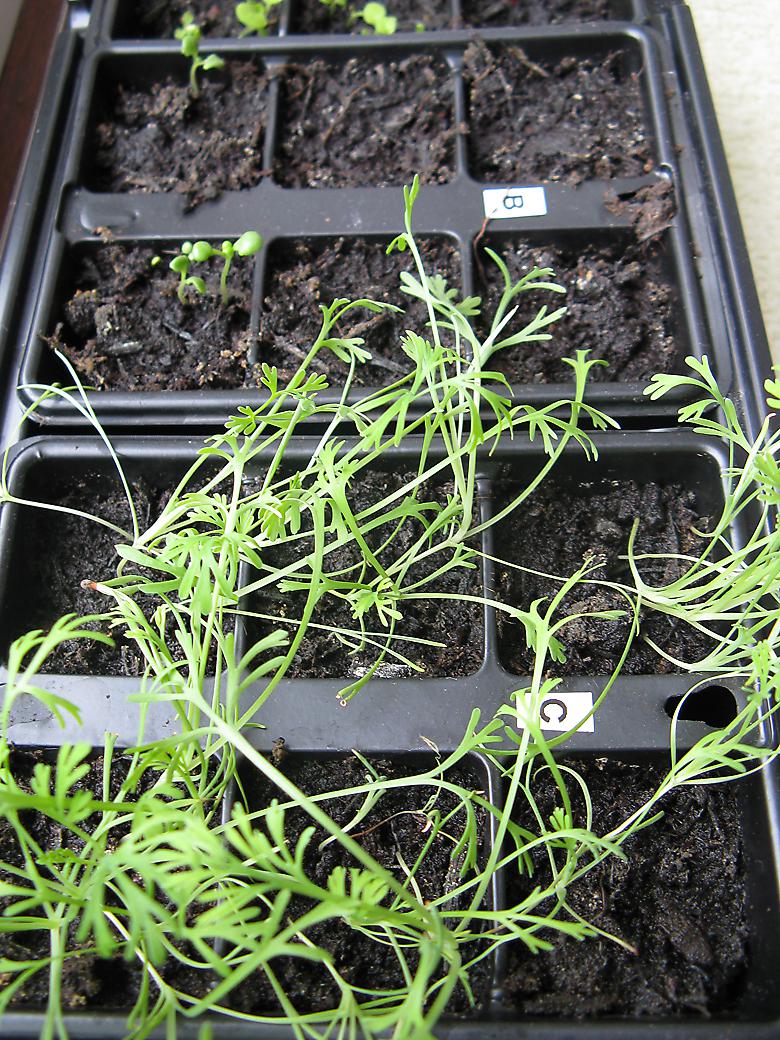 The petunias are doing fairly well, but slower growing than the lobelia. Strangely even though seeds were planted in all six cells of a tray, the two at the "top" (where the letter labels are) have no or fewer seedlings in each case. 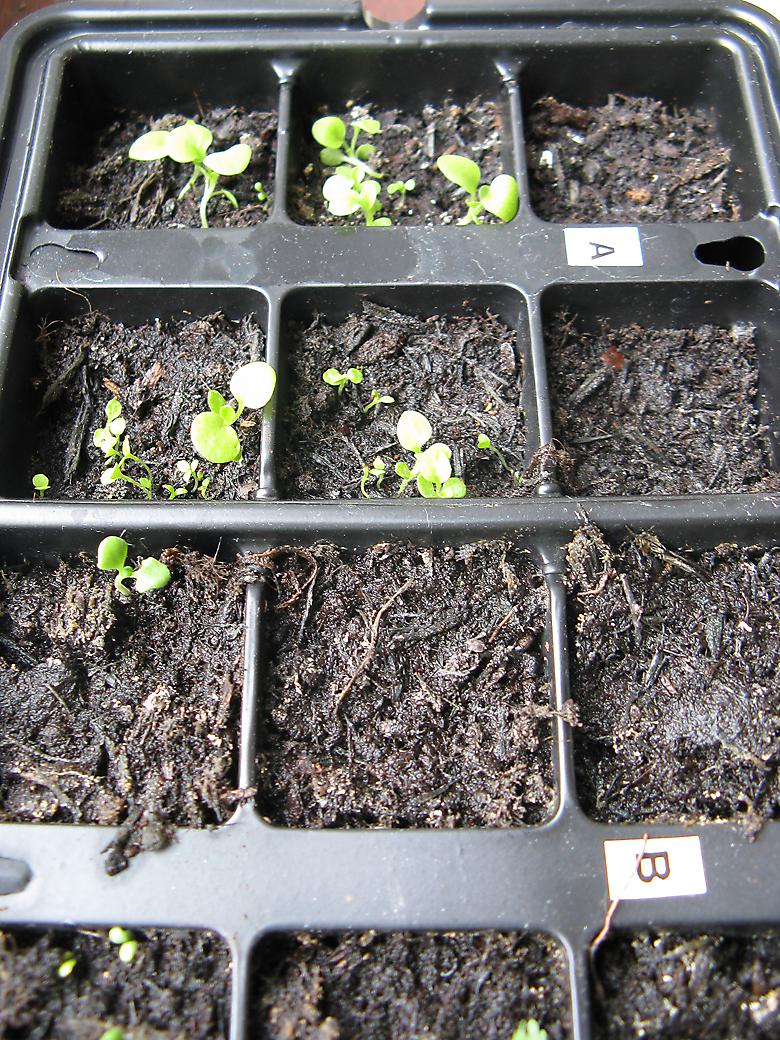