A quick list of plants added to the garden.

It is often difficult to find photos of plants before they flower and I am trying to build up sets of photos, showing a single plant throughout the year. The following are all taken towards the end of the April.

This is an unknown plant. The damage to the ends of the leaves was me, accidentally cutting through it when it was smaller. 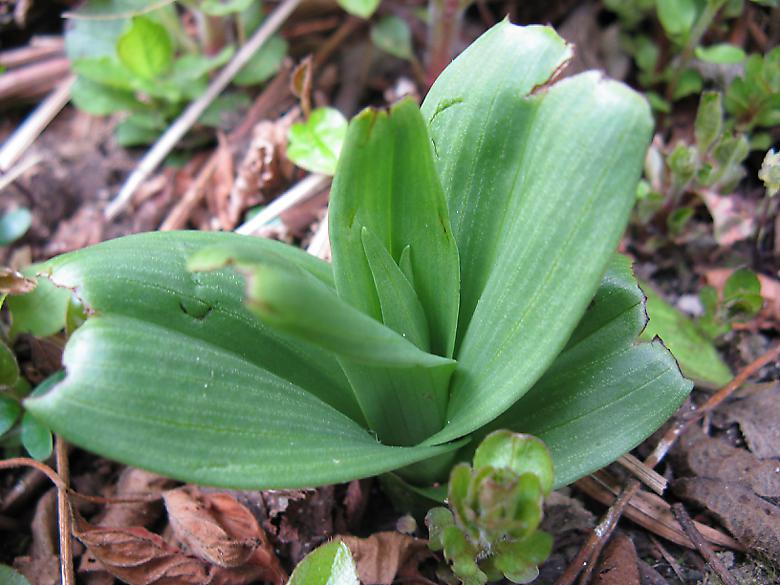 Lily of the valley, with a Vinca flower at the back. 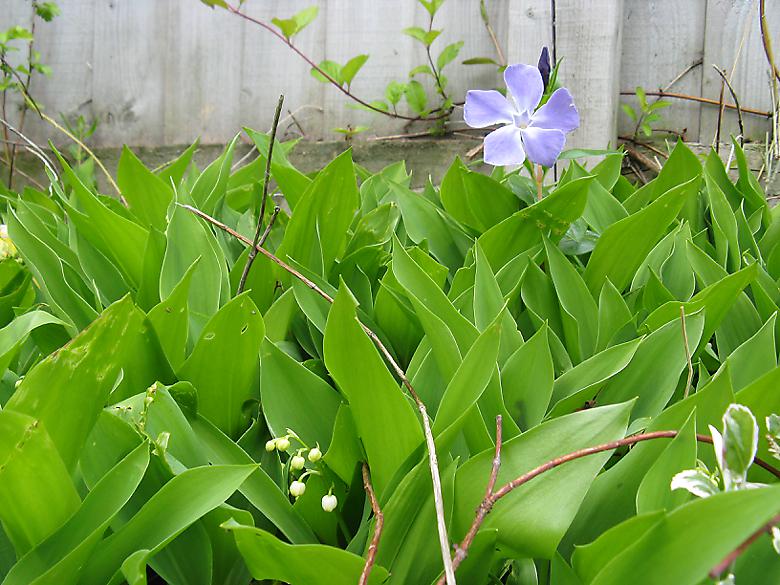 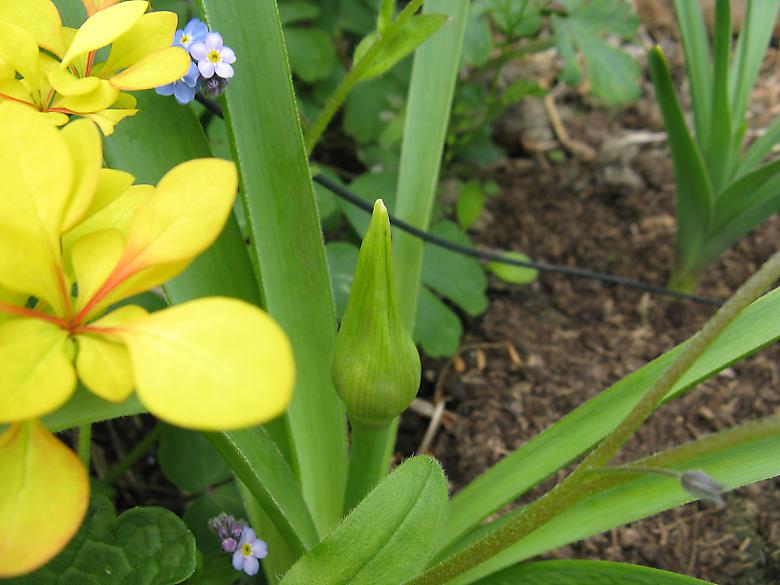 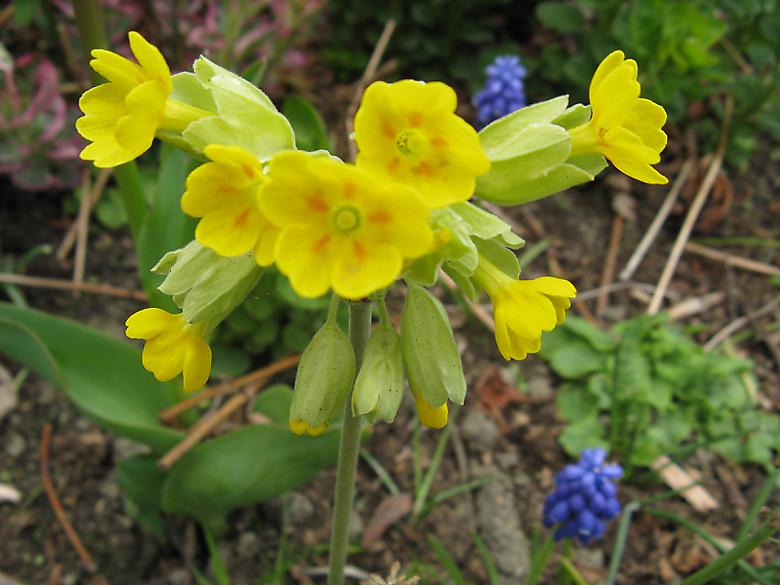 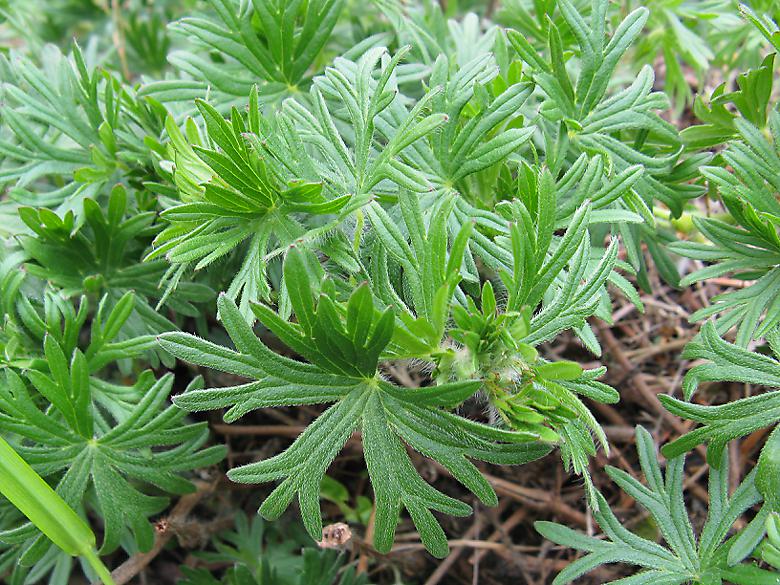 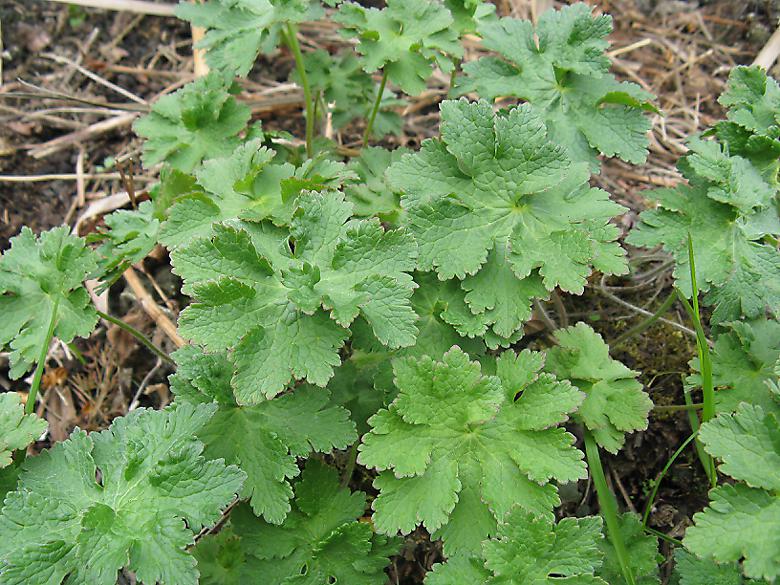 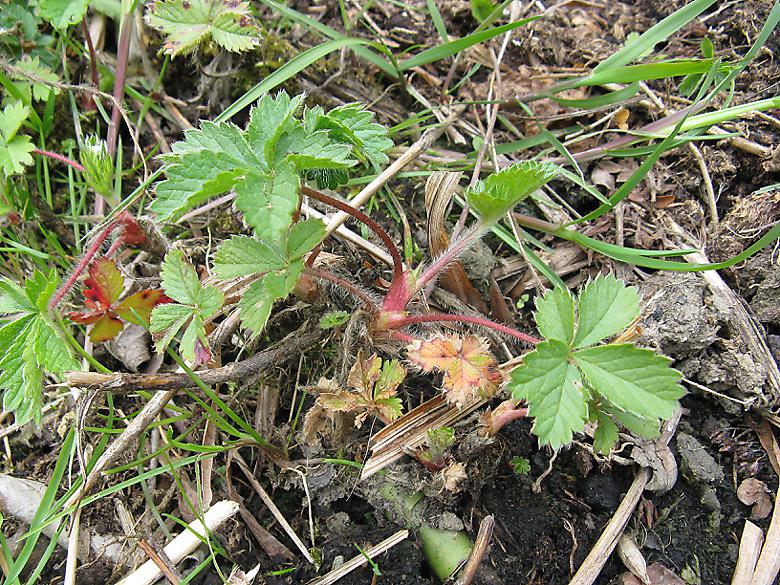 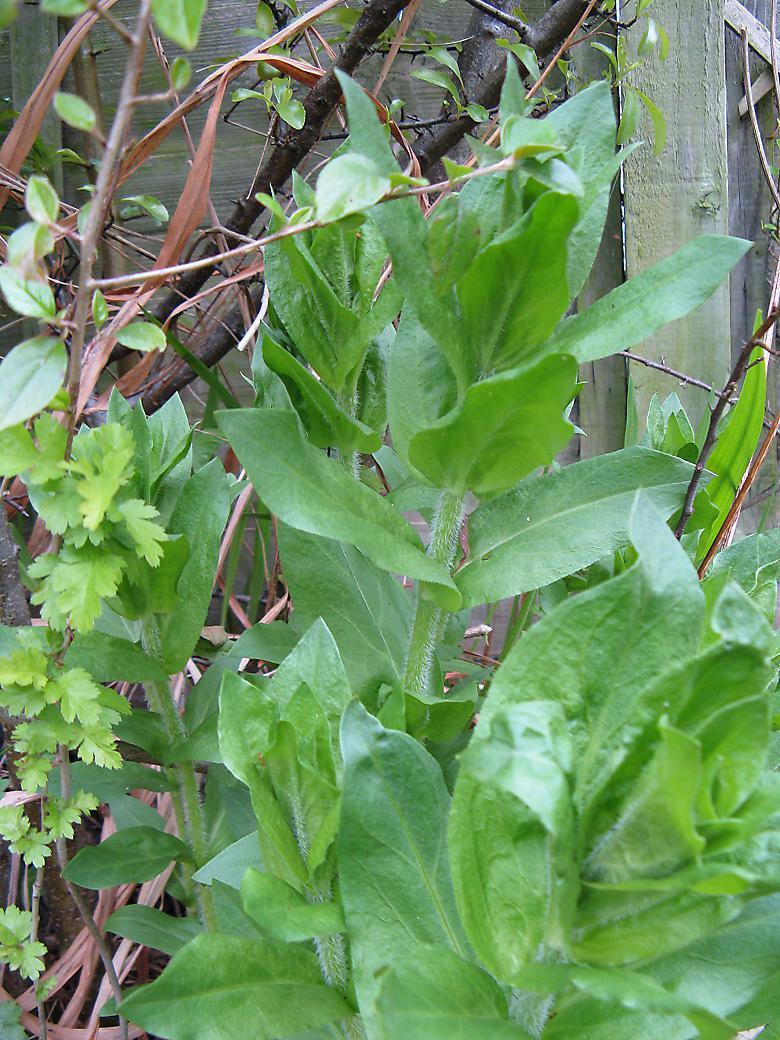 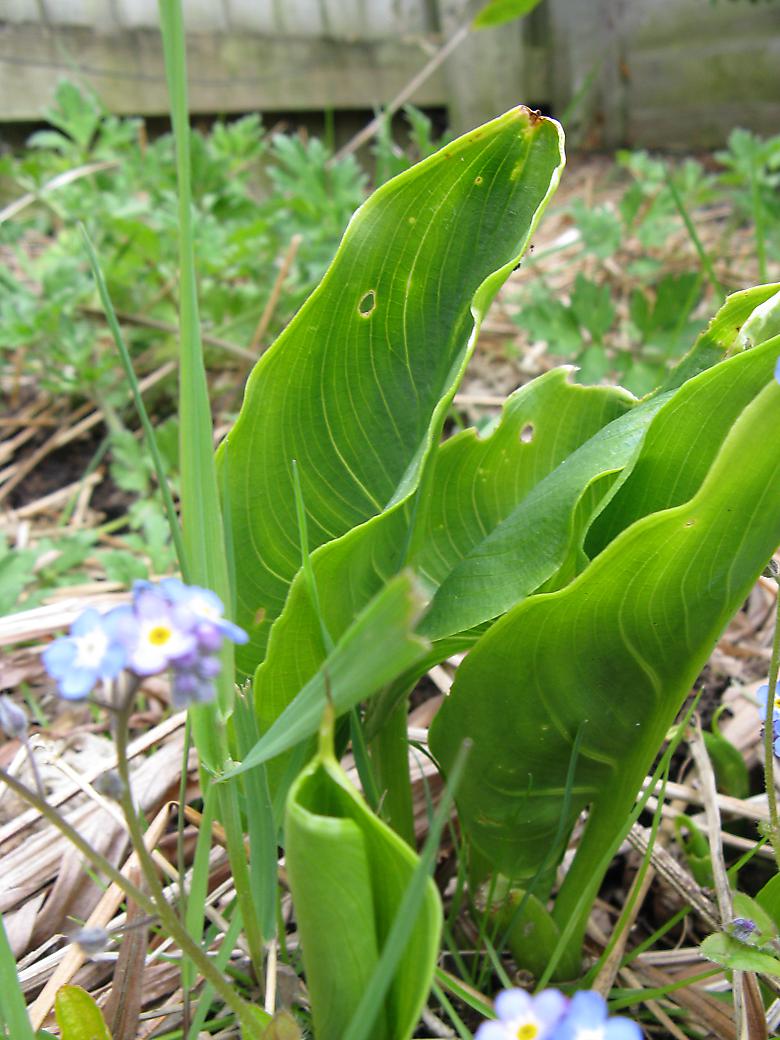 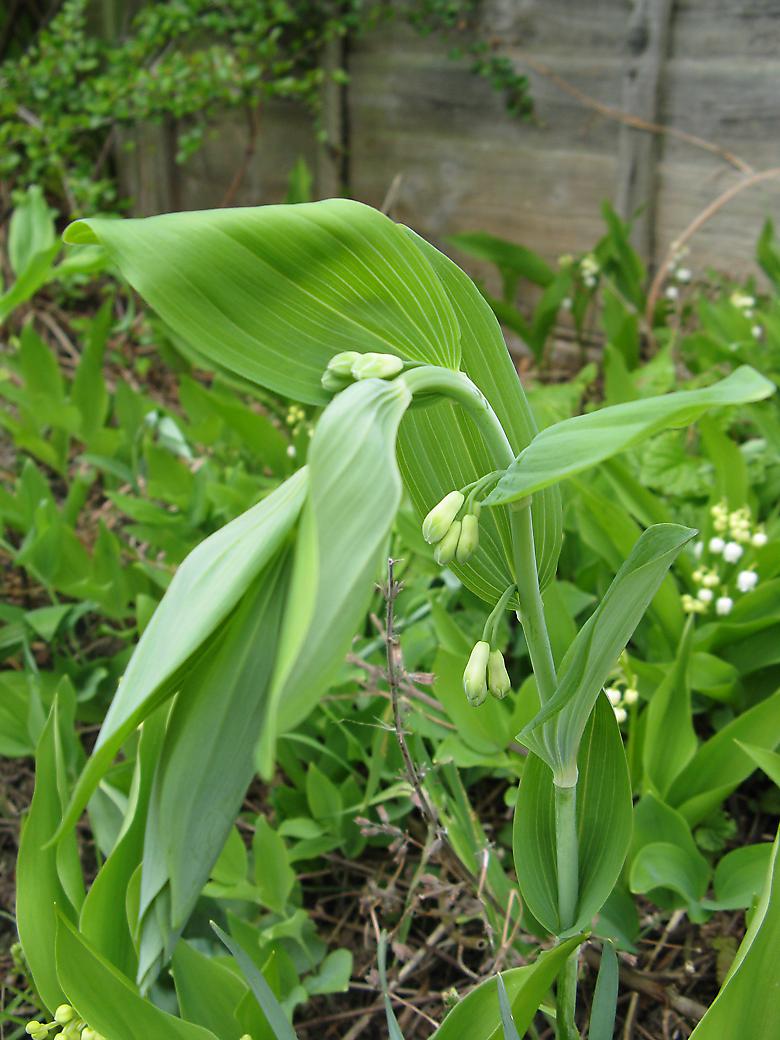 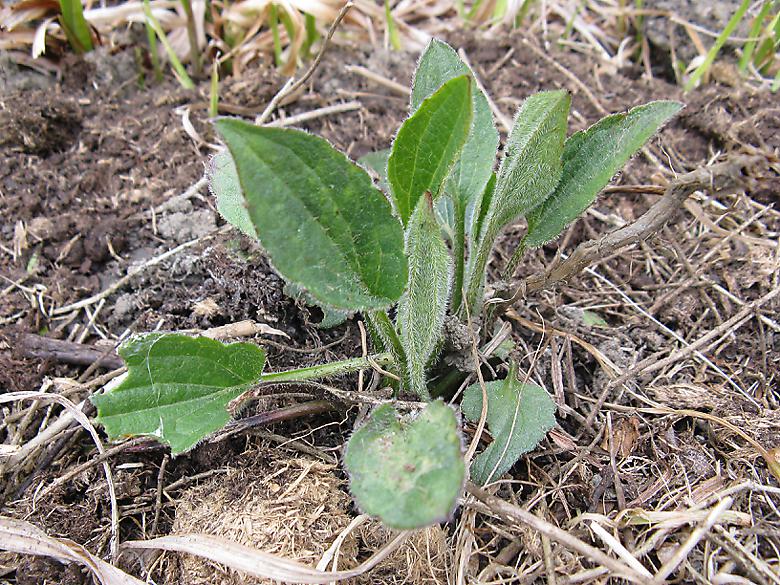 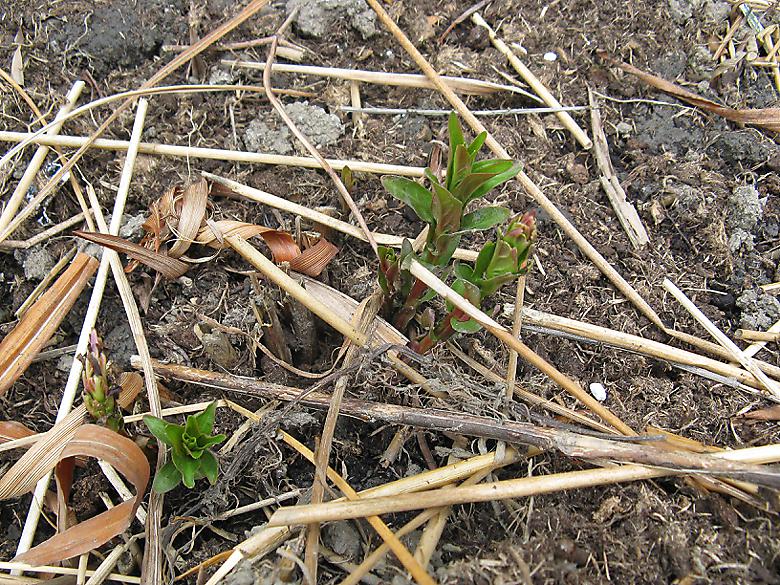 The following were taken in the 18th, so were more advanced at the end of the month. 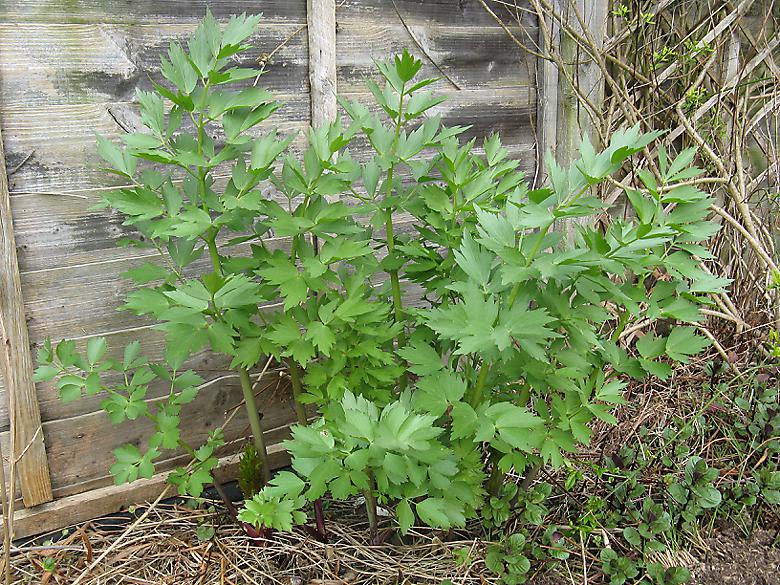 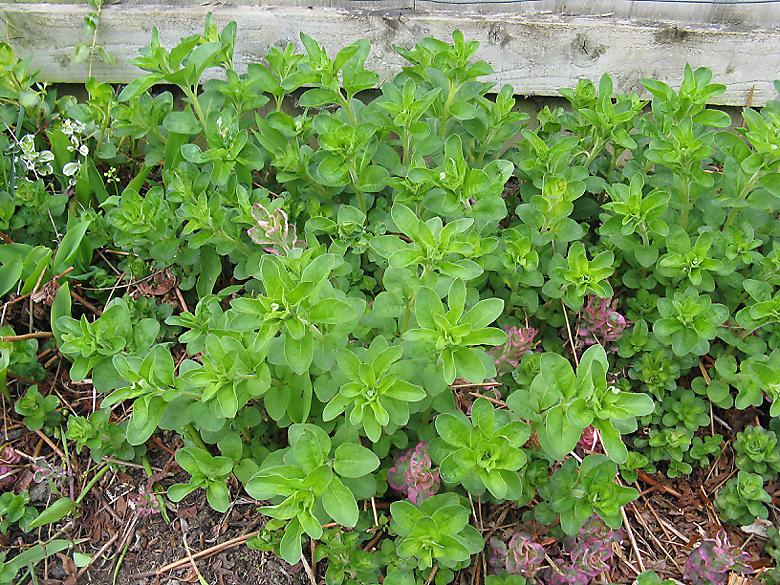 Hawthorn is starting to flower. Some are fully in flower, whereas some, including the nearest ones acting as a hedge nearby are barely in bud.

Dandelions flowering in mass now and some have seeded.

Blue bells are flowering. Most or all of the ones I have seen are the Spanish bluebell species.