Here are some wild orchids that I saw along the path on the eastern side of the A19 near the Silverlink shopping center.

The first is a lovely Bee orchid (Ophrys apifera). Although it doesn't look so much like a bee from straight on, I did think that there was a bee in one of the flowers when I first saw it. I searched for bee orchid and the results look just like this. 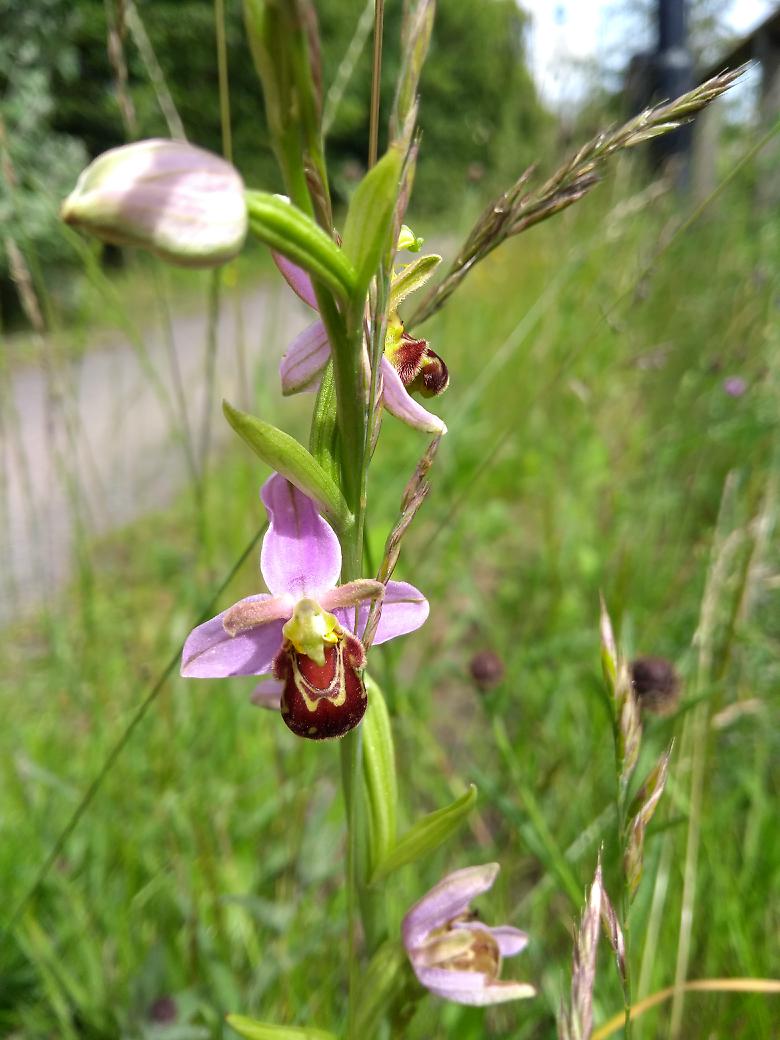 The next two are similar to the ones in my Garden, and I used to think that this is what they were. 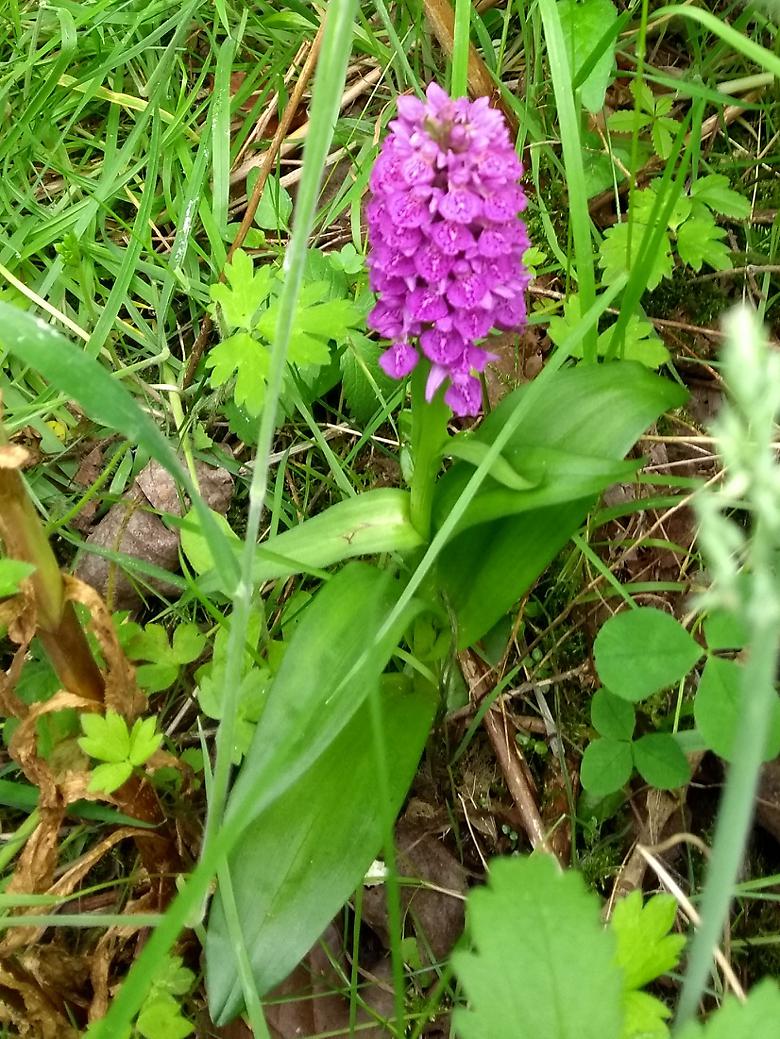 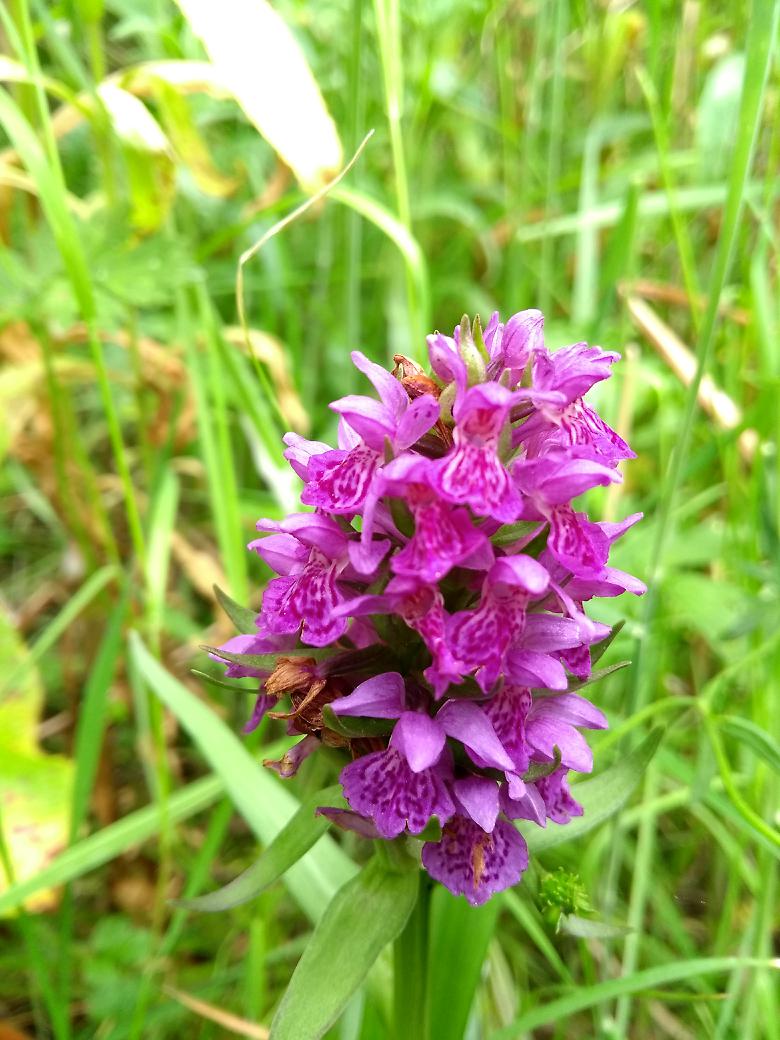 Here is another photo of one of the ones in my garden for comparison. The colour looks a lot different, but I think that is just the camera and lighting conditions (the others were taken with my phone). Its also worth noting that although both of them are now 45cm tall, the one outside the back door looked much shorter and flatter the first year I was here and it has got taller over time. 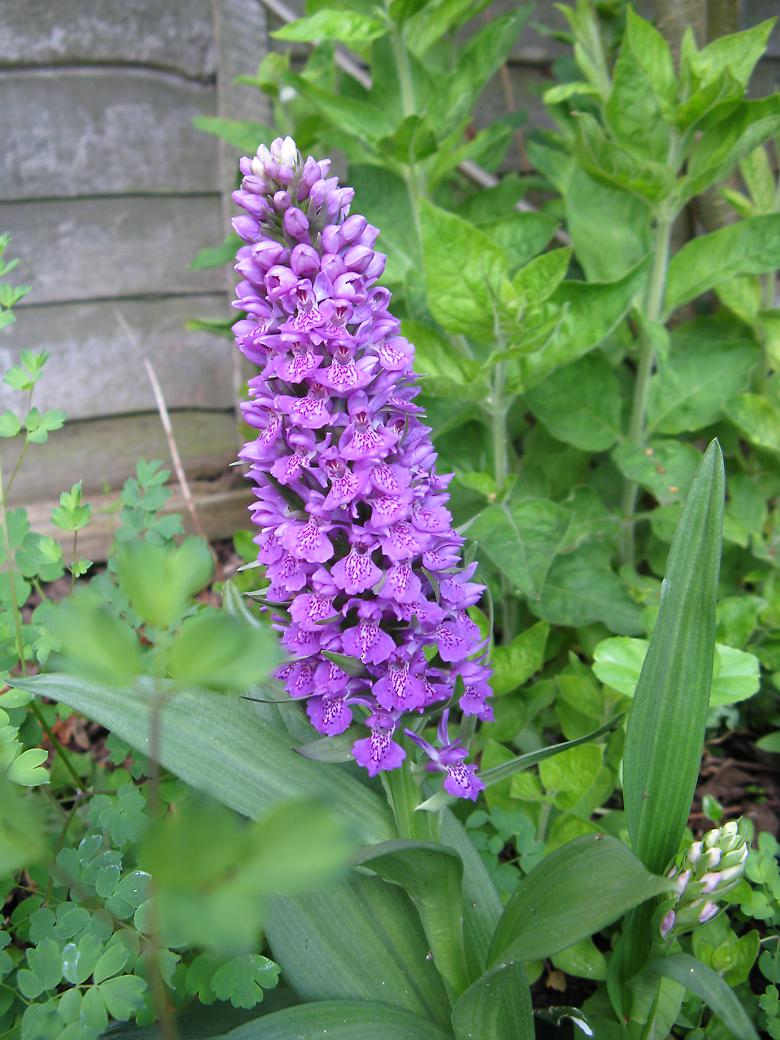 This one was taken earlier and is growing by the coast, it was taken on the 16 June. The flowers look a bit old around the edges. 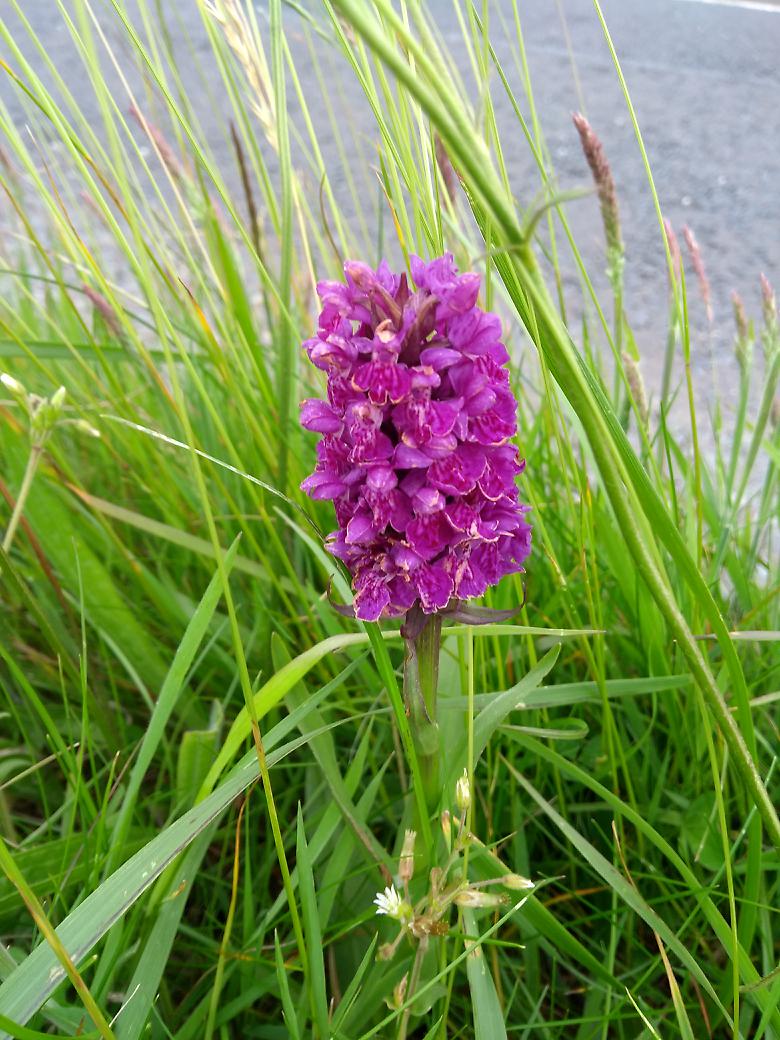