The way the flowers open is quite strange. On the lowest whorl of flowers two flowers on opposite sides of the stem open. The next whorl up two more flowers open, again opposite, but at right angles to the ones on the whorl below.

Then the two single flowers drop and two flowers side by side open together on opposite sides, so there are four on that whorl. There are more buds stil to open in the lower whorl, so there is more pattern to be revealed but that is where we are at the moment. 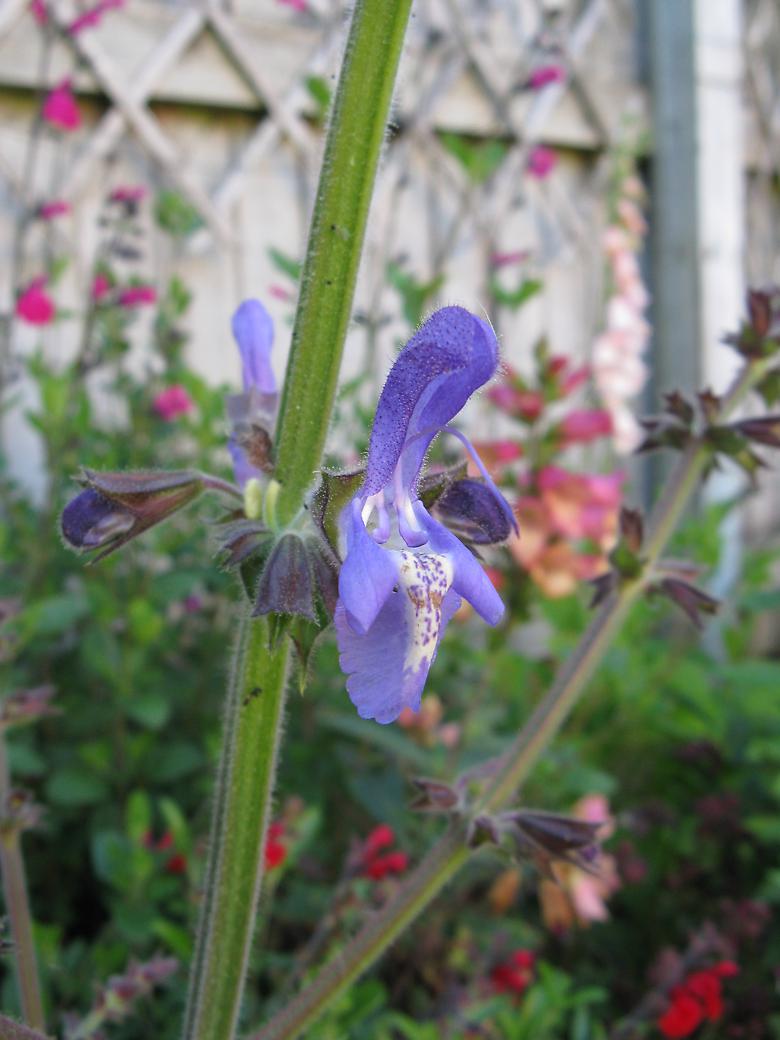 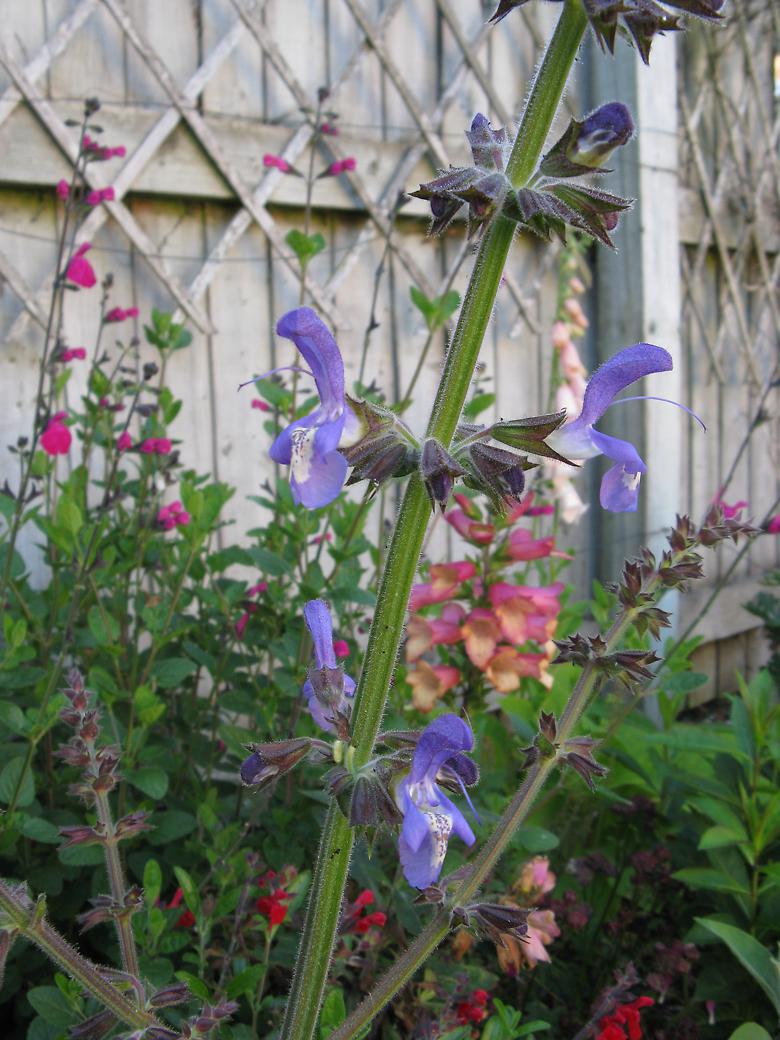 ← The Roscoea lives! This is really the longest evening →