Looking around the garden

It is Saturday so time for a very quick look at a few things going on in the garden today, following the Six on Saturday meme hosted by The propagator.

It was very warm and sunny today, and I was out most of the day so here is a very quick look around.

There is a bit of a green gap at the moment with the tulips finished, and the Alliums are not quite yet out. This Geum is leading the way in colour at the moment.

It grew and flowered well last year, but in its second year it is something else entirely - so many flowers! 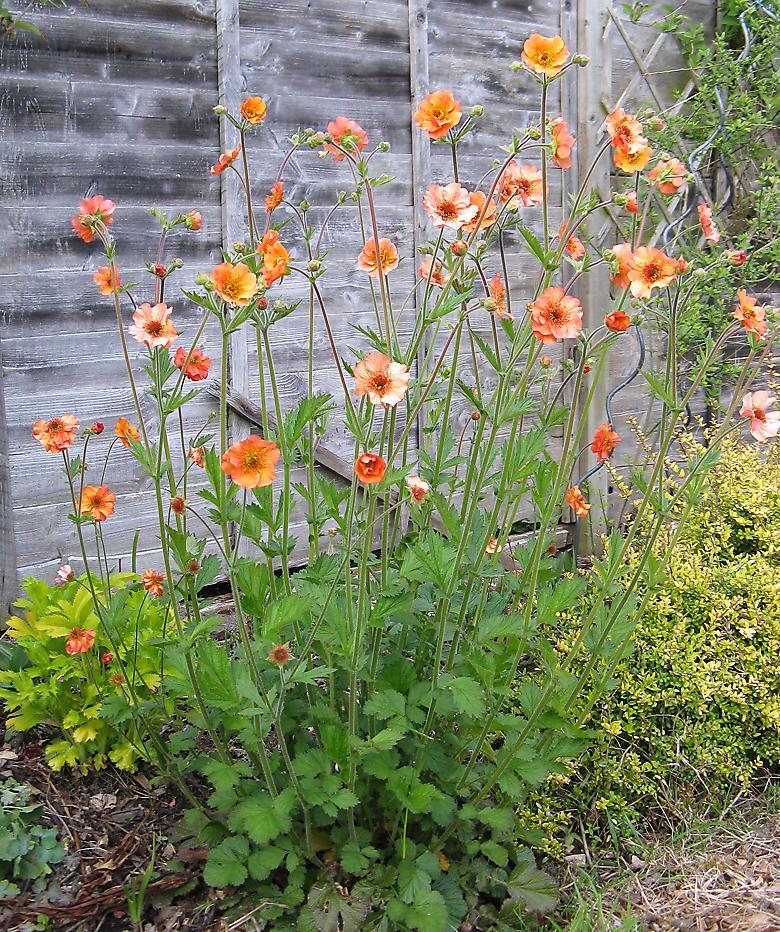 I've added a few new Geums this year and this is the first of the new ones to flower. It is just as gorgeous as I had hoped. 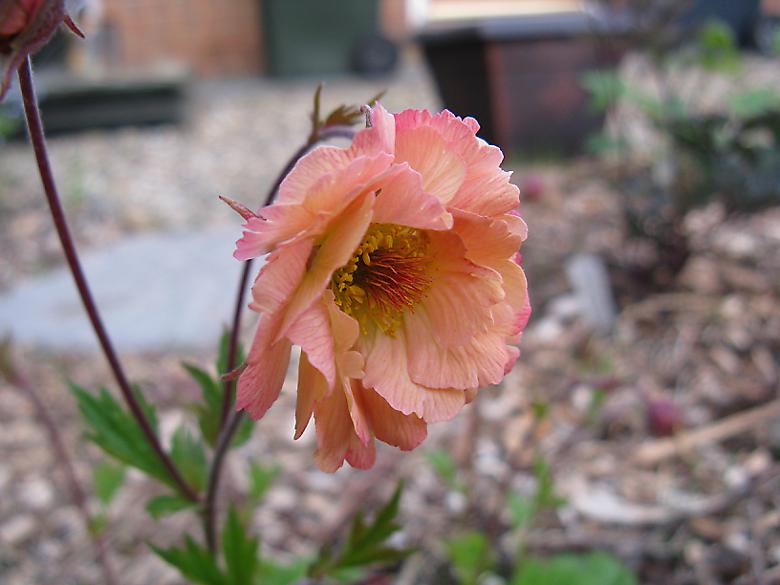 This is my third kind of Tiarella. The flowers are formed into more of a parallel sided cylinder, rather than the somewhat cone shape of say the 'pink skyrocket'. The flowers are more tightly packed compared to the 'Sugar and Spice' as well. But it has the least number of flower heads of the three, more chamber music than symphony. 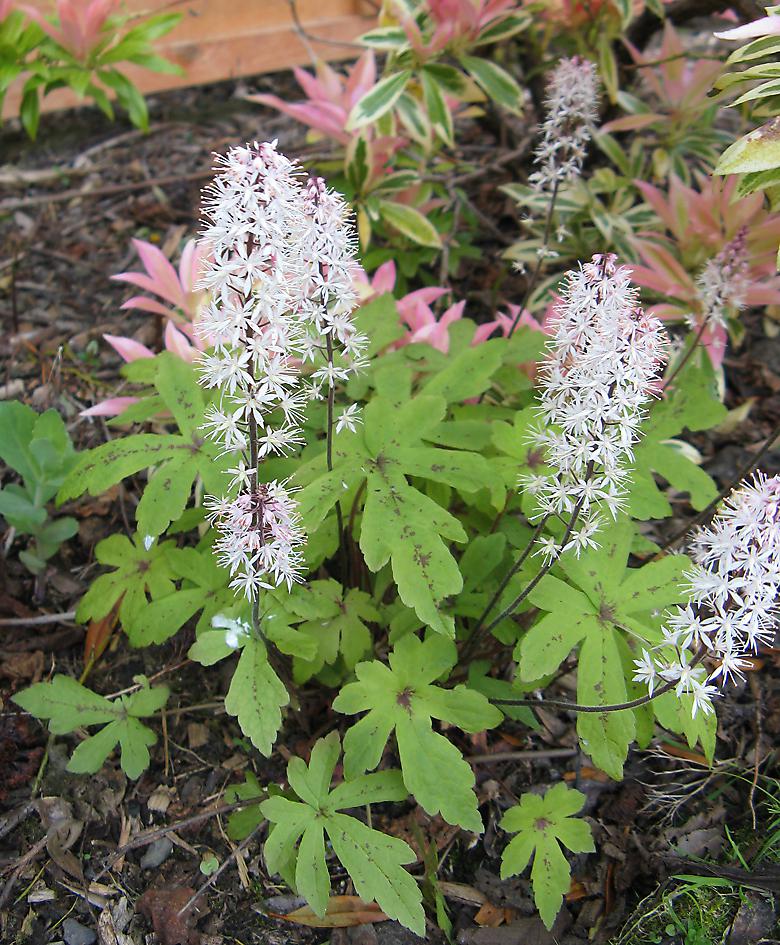 This is the first of my lupins to open. It is very colourful! 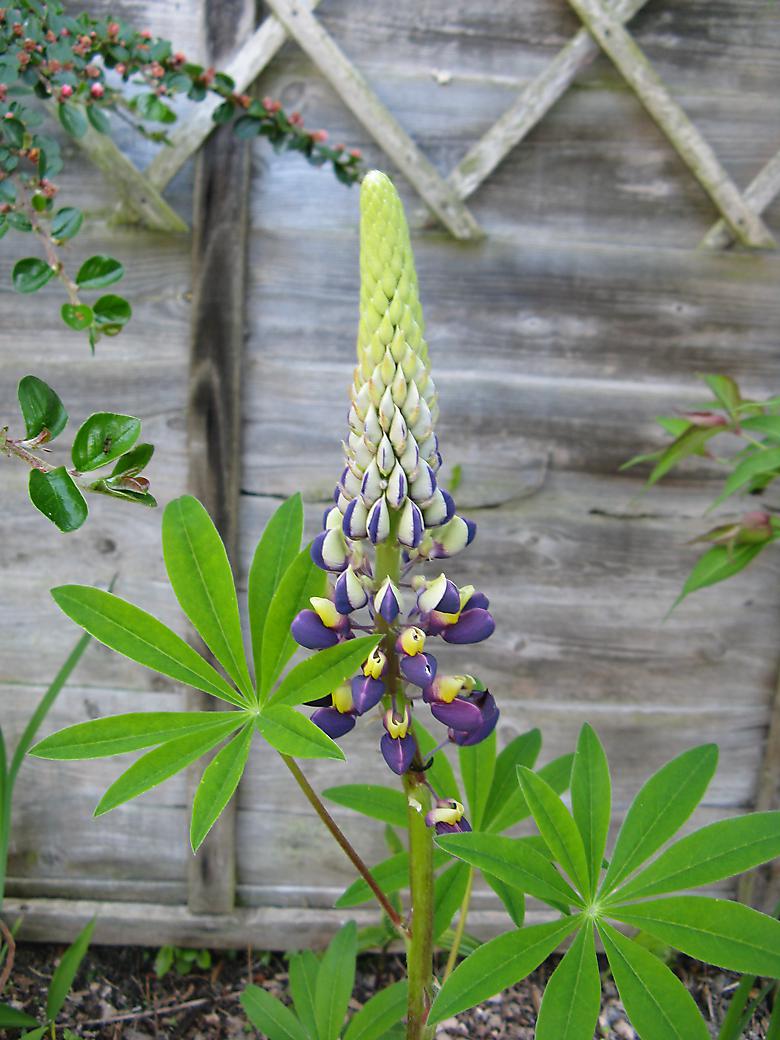 These things grow very quickly, this particular one was late starting but is now the tallest. The flowers are just about to open. 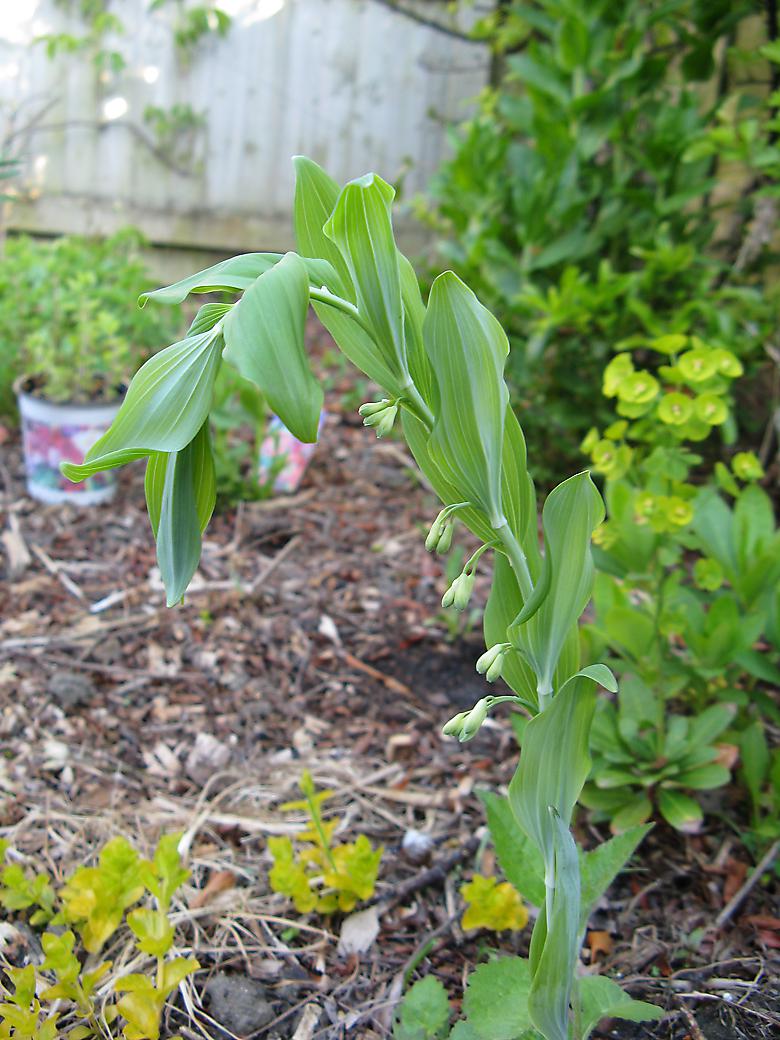 It seems like I took these cuttings an age ago, but they have been outside for a while now and will be planted soon.

Three of my cuttings died over the winter, including the rosemary and a second lavender and salvia.

They were in the house but I think they were still affected by the cold, since they suddenly all died at about the same time during one of the cold spells. I suspect that a cold draught from the ventilation above the windows may have been the problem.

Anyway these are the survivors and middle Salvia was so big that I took a cutting of the cutting which is in the small pot in front!