I noticed that I lost my Geum 'Mrs J. Bradshaw' which should have been one of the spots of green. Also missing is a Ligularia… 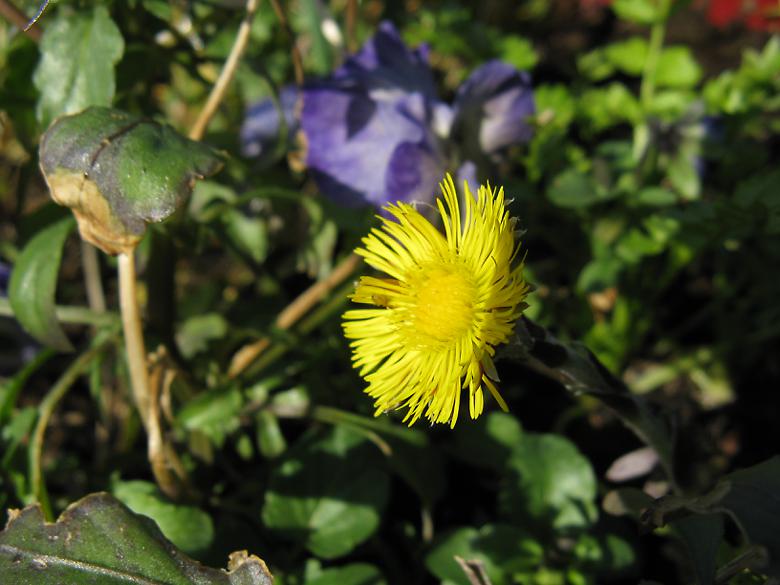 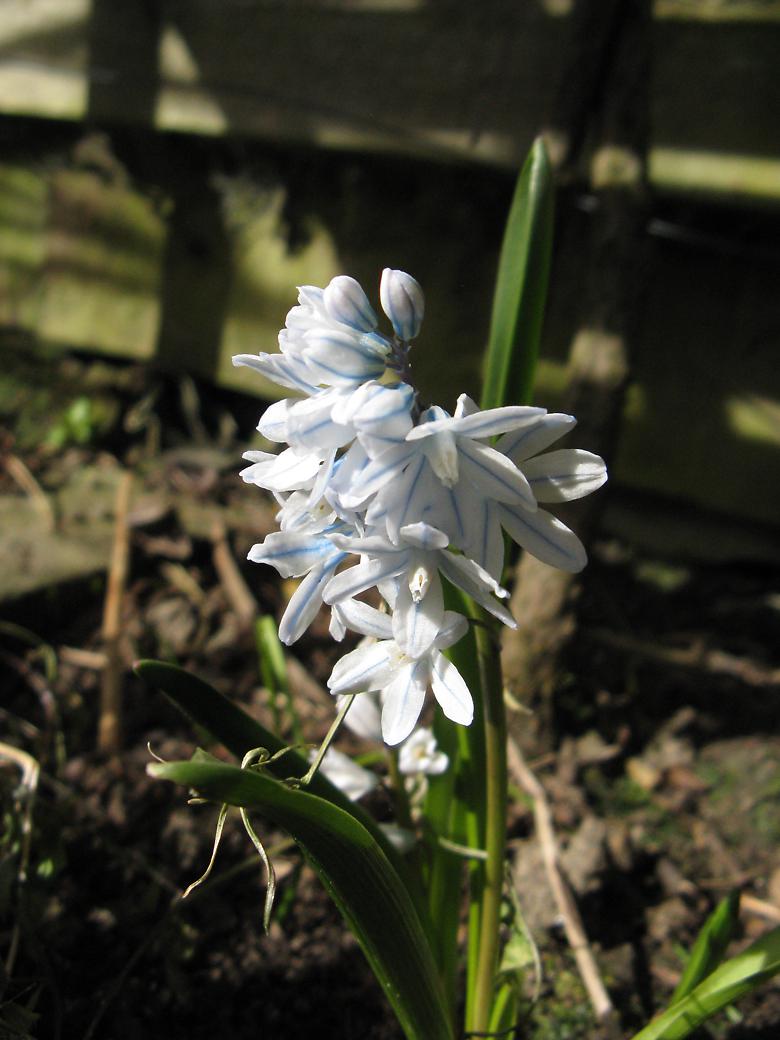 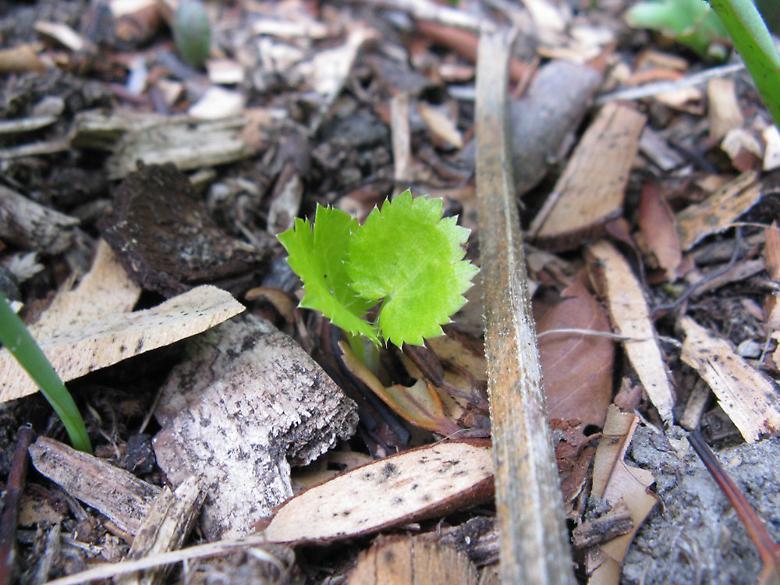 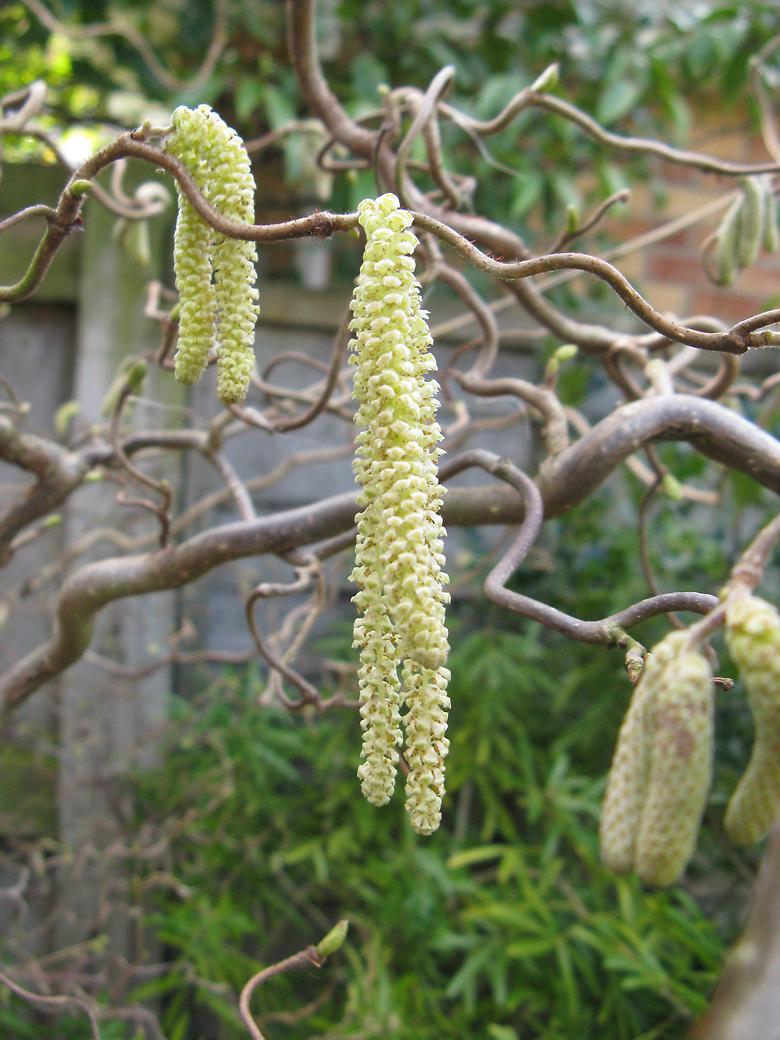 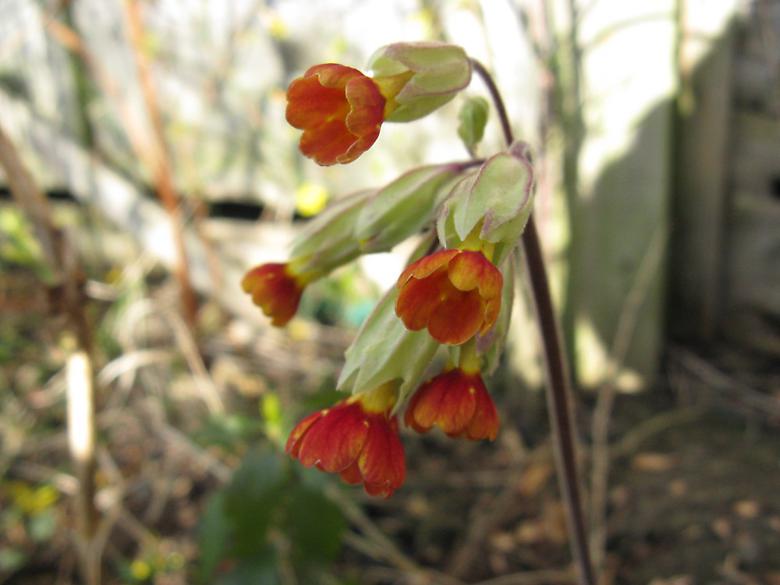 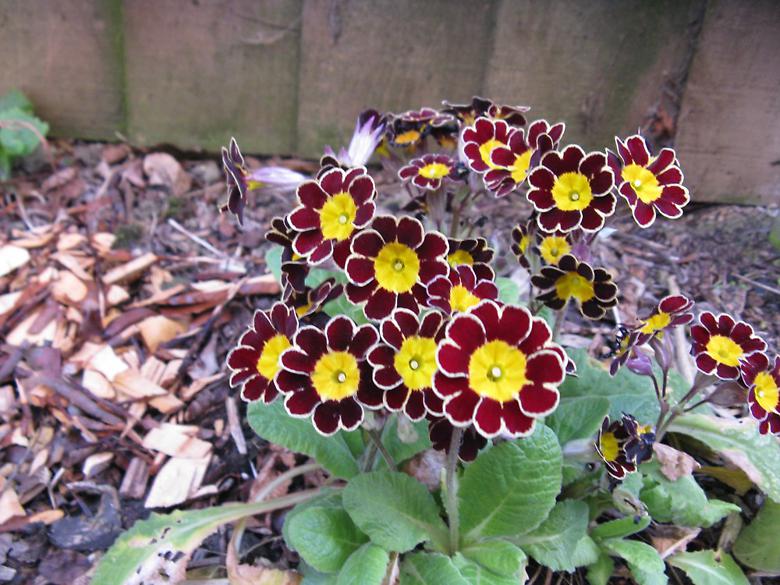 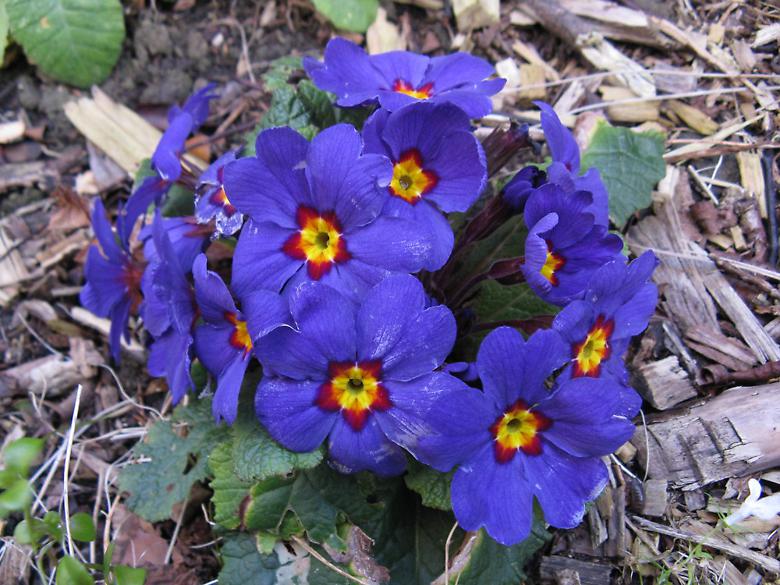 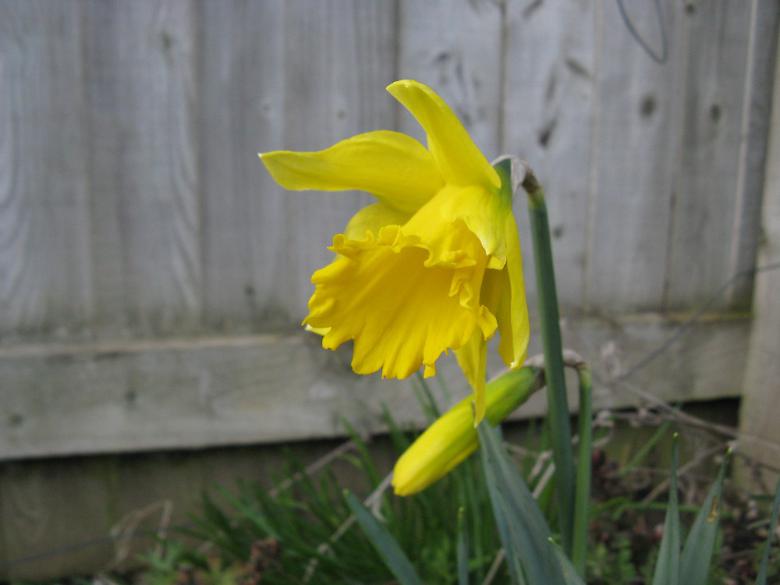 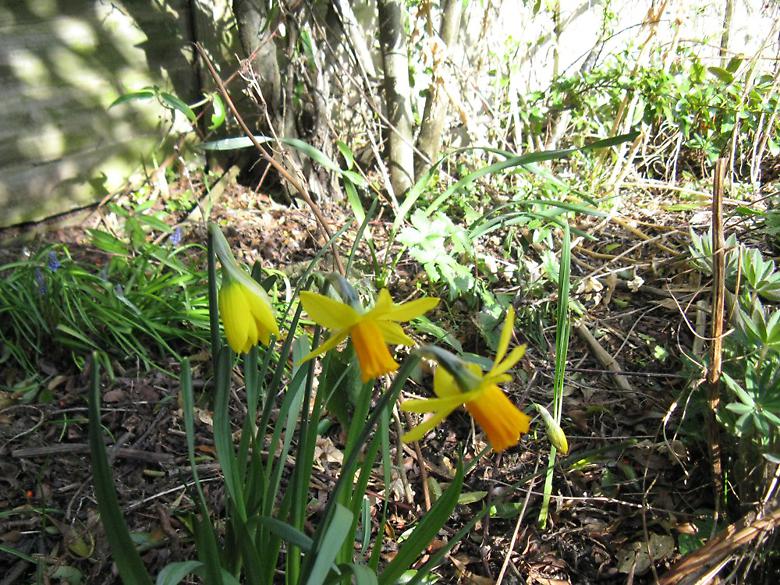