A sunny start to September

A sunny start to the day, so getting this Six on Saturday out early today.

I have two Japanese Anemones bought this year. The first quickly went brown and most of the leaves died off. The second grew well and had quite a few buds.

In the last week however, the second one (a pink variety Anemone hupehensis 'Praecox'), suddenly suffered the same fate as the first. Many of the leaves are turning brown and the buds have all wilted.

On the other hand the first ("Honorine Jobert") now has a flower, with another just starting to open. It is still a very small plant, but it was only last week I think that I was wondering if it would survive. 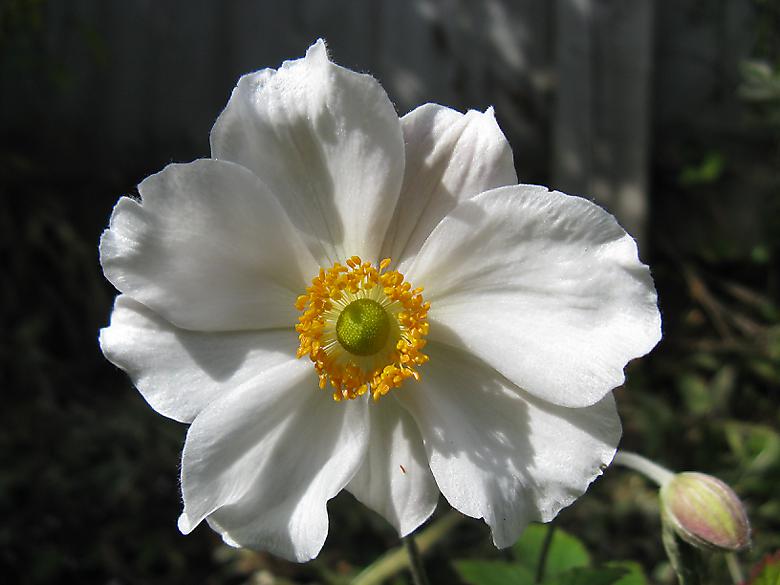 I've been watering them in case that is the problem as I read that they need a lot of water until they are established. Then once established you can't get rid of them...

I just found these underneath the Corkscrew hazel tree today. It would have been better to show some on the tree, but I couldn't find any more, so here are the fallen ones. 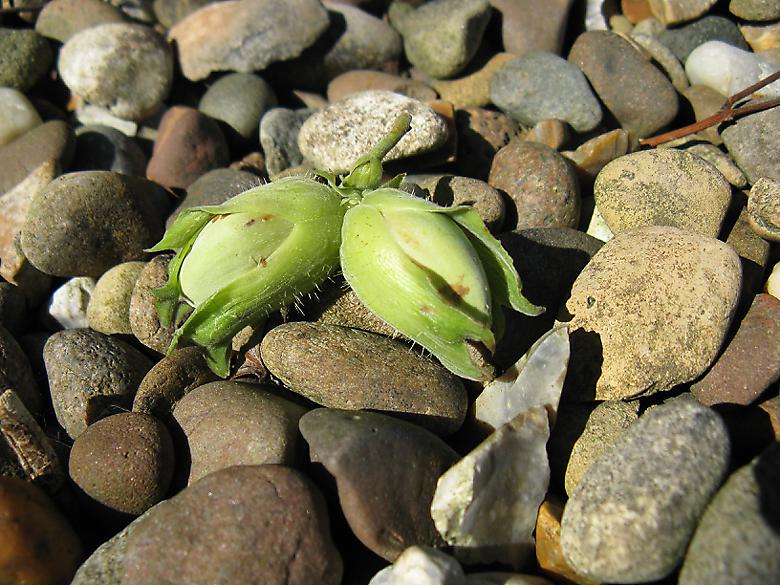 This was flowering when I got it, this is a second batch of flowers. I've not yet taken a cutting of this to try and keep it through the winter. It is such a bright red colour that it is difficult to show it in a photo. 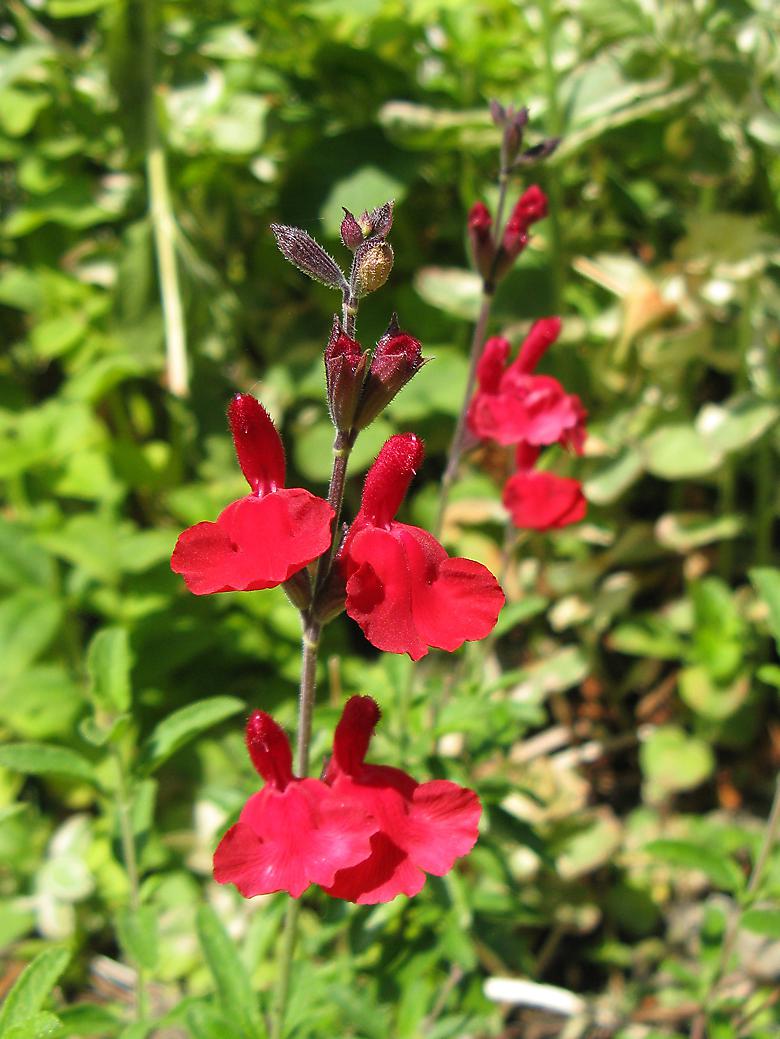 After the recent dry period, there are suddenly a few Gazanias in flower after doing very little over the so-called summer. This one has lovely colouring. 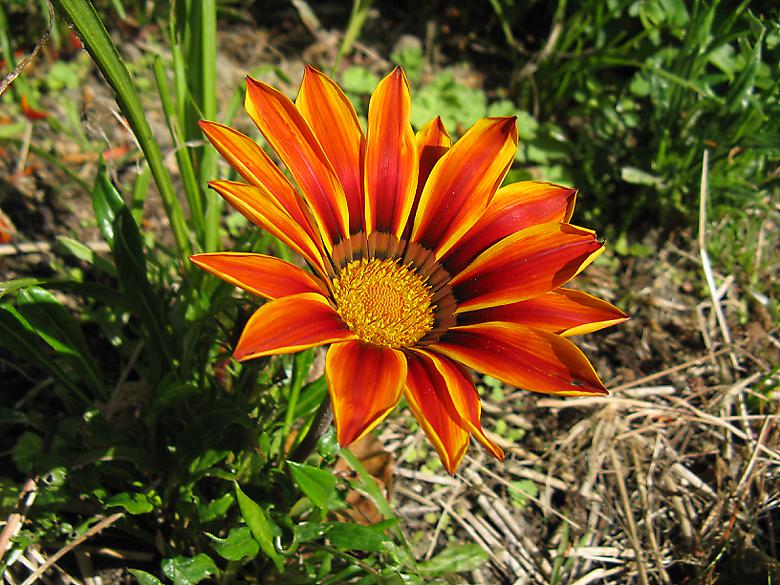 This is still flowering away and has been one of the best things out of this years new plants. 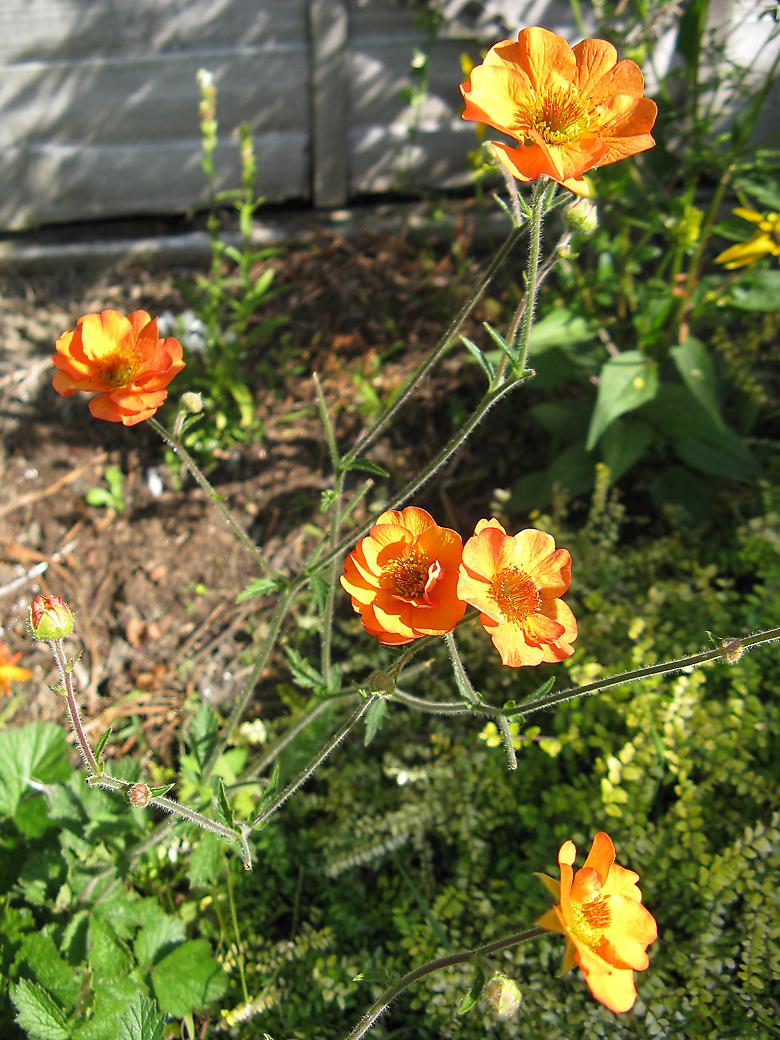 The first (on the left) was rooted in water, until a fair few roots developed and then transplanted into compost. The one on the right was planted directly into compost.

I am declaring the water method to be the winner in this instance. It may indeed be better to start out in compost, but only if you can get them to root to start with.

After taking this photo, I removed the second one and there was indeed no sign of any roots. The first on the other hand now has roots out the bottom of the container and a quick look showed plenty of roots. But I shall be leaving in that pot for a week or two more. 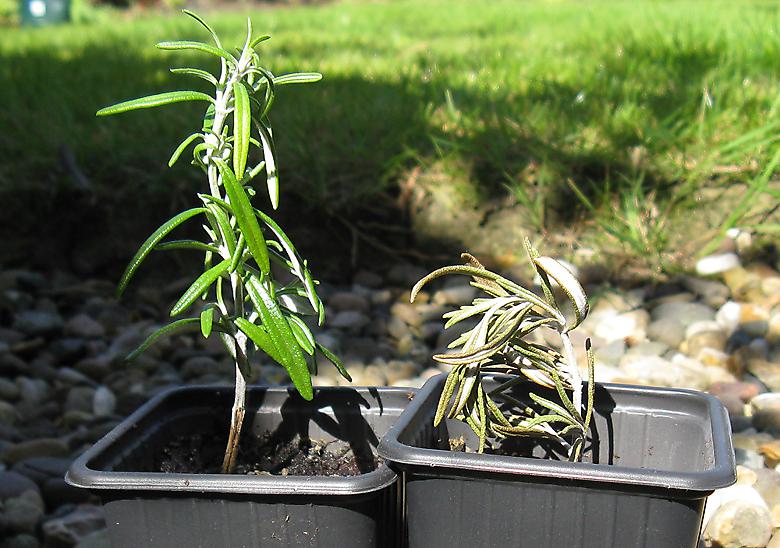 If by any chance you got here from somewhere other than The propagator blog, then I recommend going over there and looking at everyone else's six things that are happening today.