The rain has poured most of the day, there are pools of water along the edge of the lawn which is itself very squelchy. To keep with the mood here are six things that are just not going at all well in the garden - on a Saturday.

This is Rudbeckia 'Goldsturm' This was the first flower - It was nibbled before it was even open. 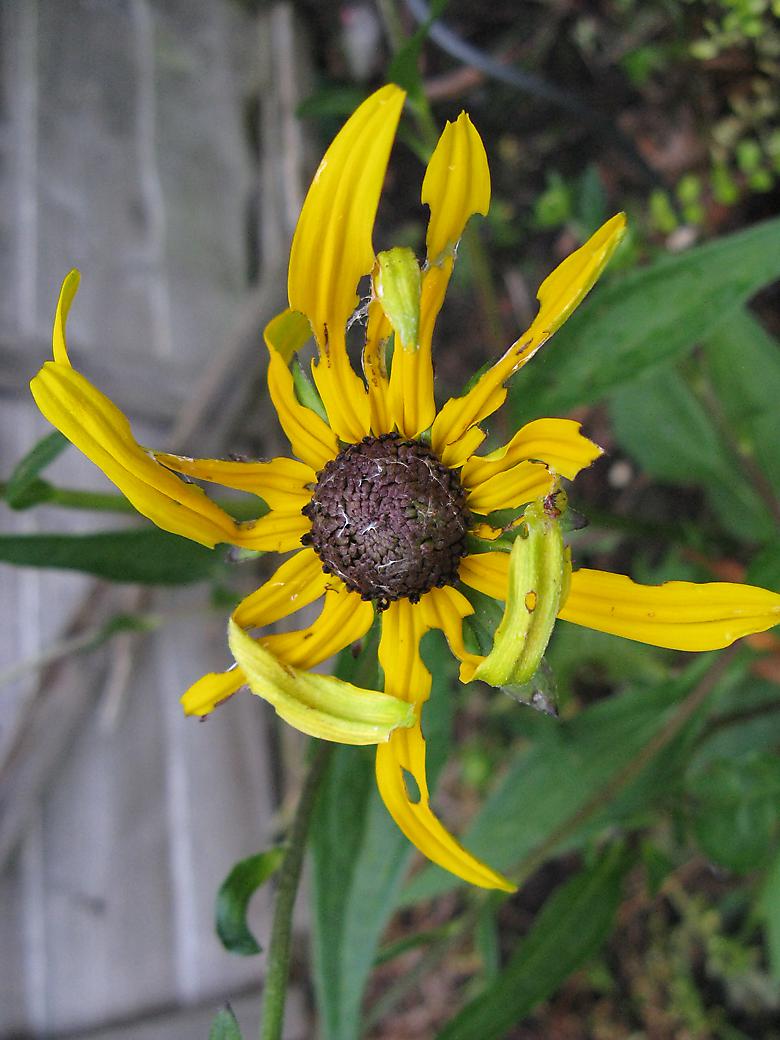 I foolishly bought an Asilbe with no information about variety, colour, expected size - my own fault - I can't even say because it was cheap as it was about £6 if I remember correctly and it was in a larger than average pot.

So yes, it put up some leaves and yes it flowered - bright red fading to pink - but it is tiny and would still fit in the pot it came in with room to spare.

I was kind of expecting or at least hoping that it would have been a bit larger. With the flowers it was pushing about 8cm at the tallest point. Now considerably less. 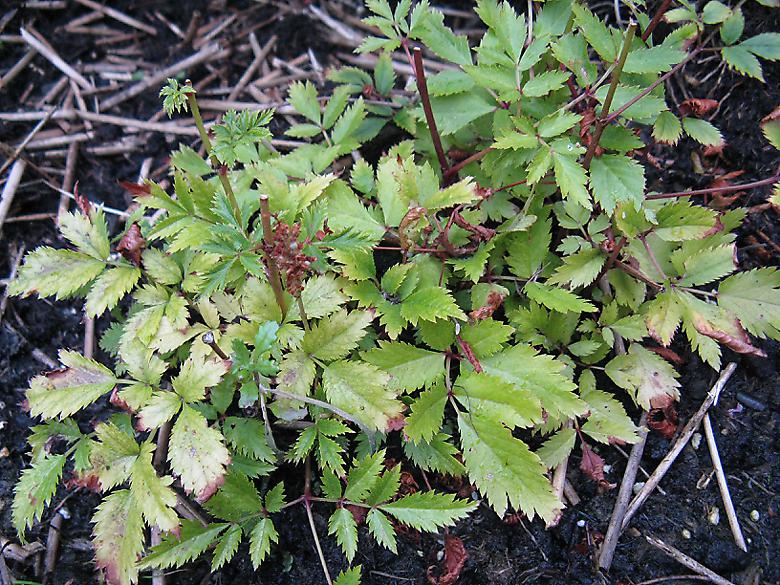 I got this and planted it at the beginning of May. The variety is "Neptune's Gold" which appears to be well hyped and indeed it has interesting leaves which vary from a lime green to a golden yellow.

But it pretty much exactly the same size as when I planted it. There is also no sign of any flower stems forming. On the other hand it hasn't died back and all the leaves look healthy.

Maybe next year.. If it survives the winter... 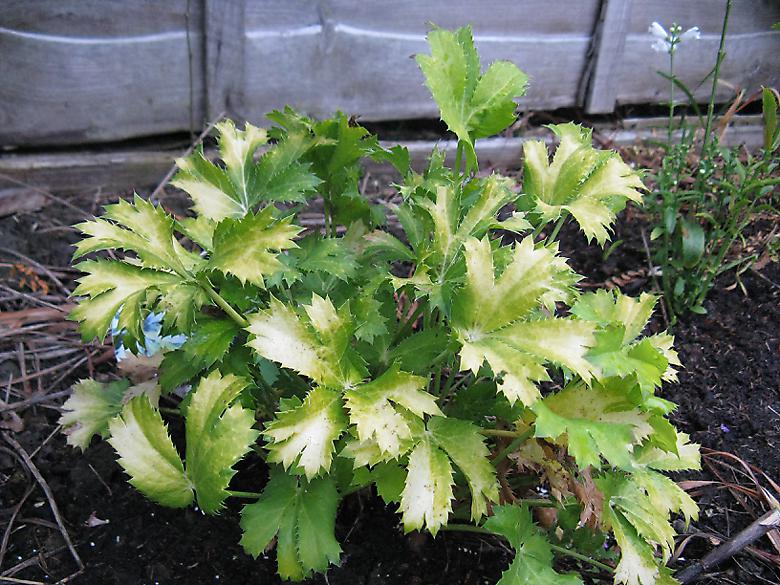 4 Fungus world in the Oregano pot

I have an Oregano plant growing in a pot and I was surprised to see these tiny mushroom like growths. It looks like another world. Should I be worried? 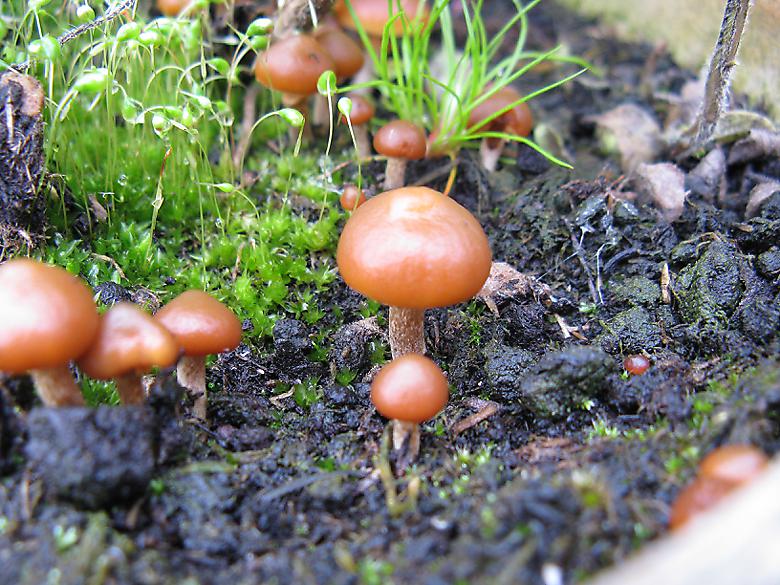 I bought some Liatris bulbs from Aldi - 50 for 99p. Now there is nothing wrong with the bulbs - I gave some of them away and those ones are doing great and about to flower.

Planted mine a bit too late which probably did not help, and they have been munched by something, presumably slugs or snails. Interestingly Liatris appears on lists of plants that slugs do not eat, so they seem to have made an exception for me. 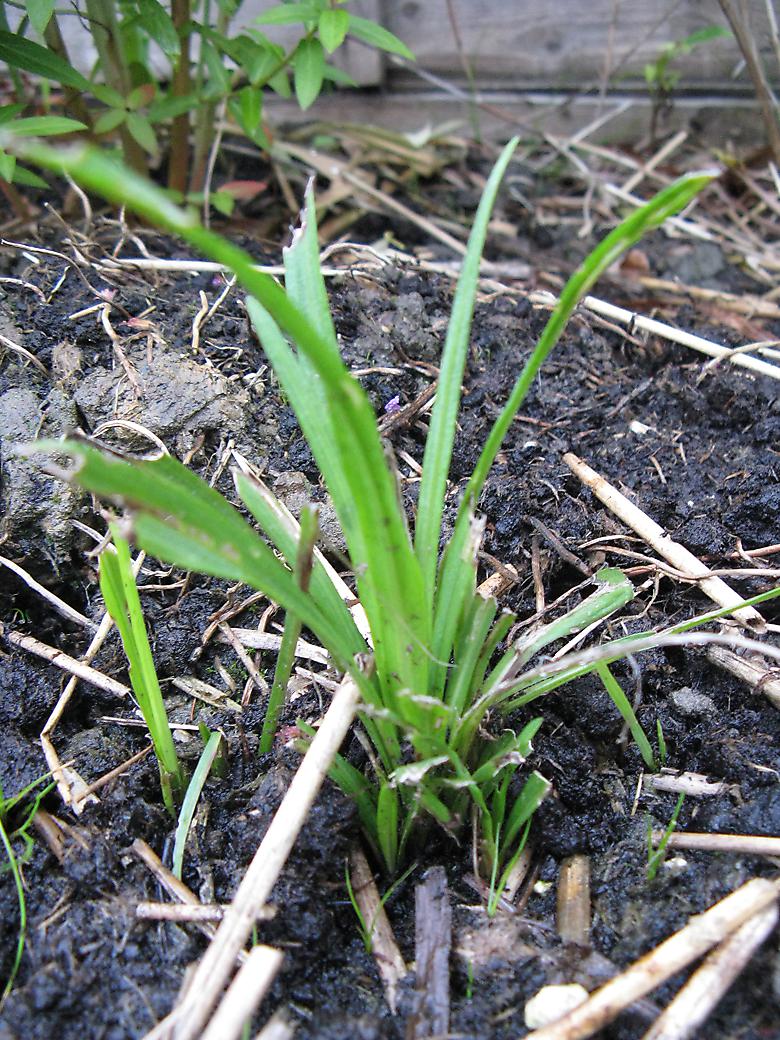 So although there are no actual flower at the moment it has been consistently putting up one or two flowers at a time and there are a couple of buds at the moment, so I don't believe there is anything terribly wrong with it, but those leaves don't look too healthy either. 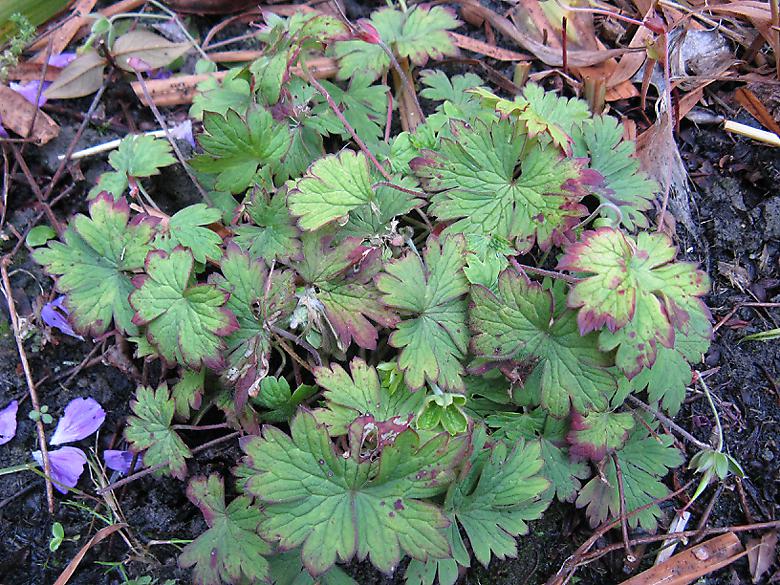 That's it from your rain soaked Tyneside correspondent for this week, thanks to The propagator blog for hosting this great garden meme.