May garden round up

I decided to split this months round up so see the first part with mainly flowers.

The Muscari have finished and are dying back, apart from a single one that strangely is still flowering!

The tulips are almost all finished flowering, although there are two with buds yet to open! Its possible that they never will I suppose.

Also saying goodbye to the Kerria and the Primula flowers.

Here is everything that was in flower during the month. There is a lot when you write it as a list, although the overall impression is still one of greenness.

There are still a couple of things that are just sprouting. Both of them were planted this year - probably a bit late.

I bought quite a few things to plant during the month and also planted out some seeds that were grown indoors and divided/moved some existing plants.

The lawn didn't do that well over the winter with all the water and me walking on it. Some parts had lots of moss, which I have mostly raked out but those patches are now a bit thin and brown looking. There are various different kinds of grasses present, some very fine, and others very broad and pale.

I decided to over seed the lawn with Wilko multipurpose lawn seed. I hope that the seed will thicken it up and also I will be able to use the same seed to mend any patches to keep it reasonably even. Well thats the thinking anyway.

Don't forget to see the separate flower round up.

The Pheasant berry bush started flowering right at the beginning of the month and continues to develop. The flowers appear to be on short stalks and there are longer non-flowering stalks. 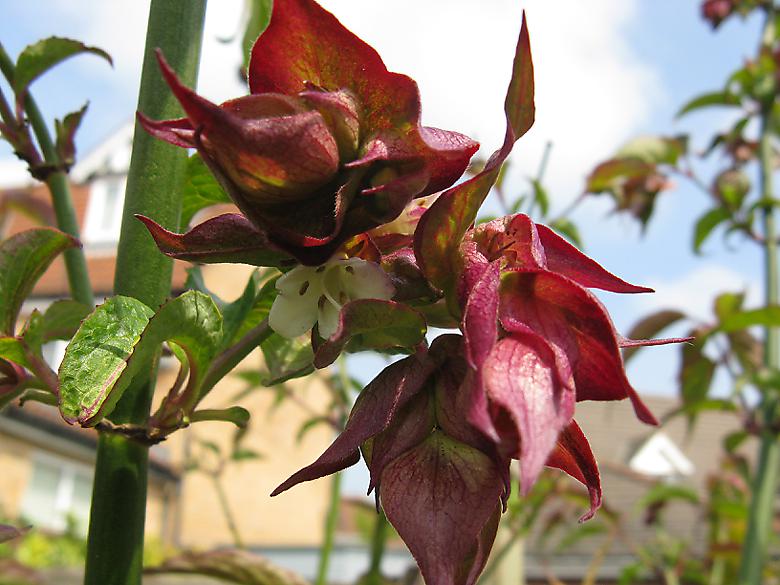 The yellow loosestrife (if that is what it is) has grown immensely during the month. This is how it looked on the 21st and following is a closeup of flower buds forming taken right at the end of the month. 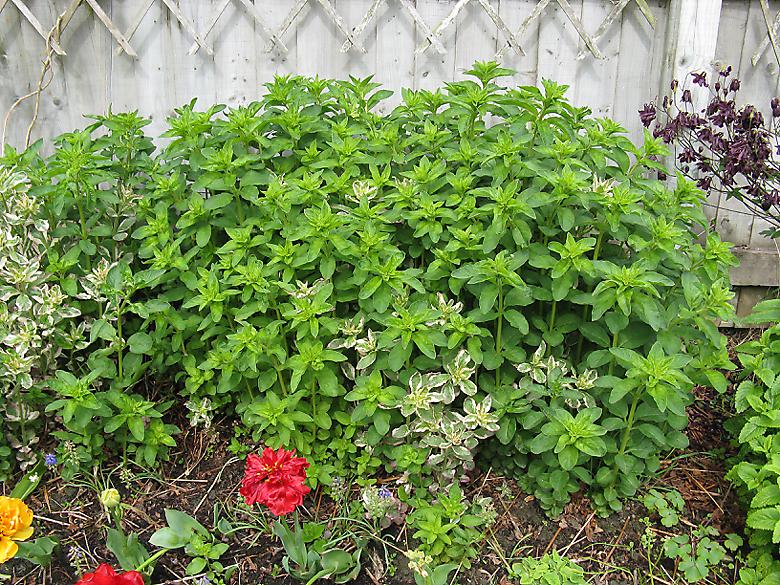 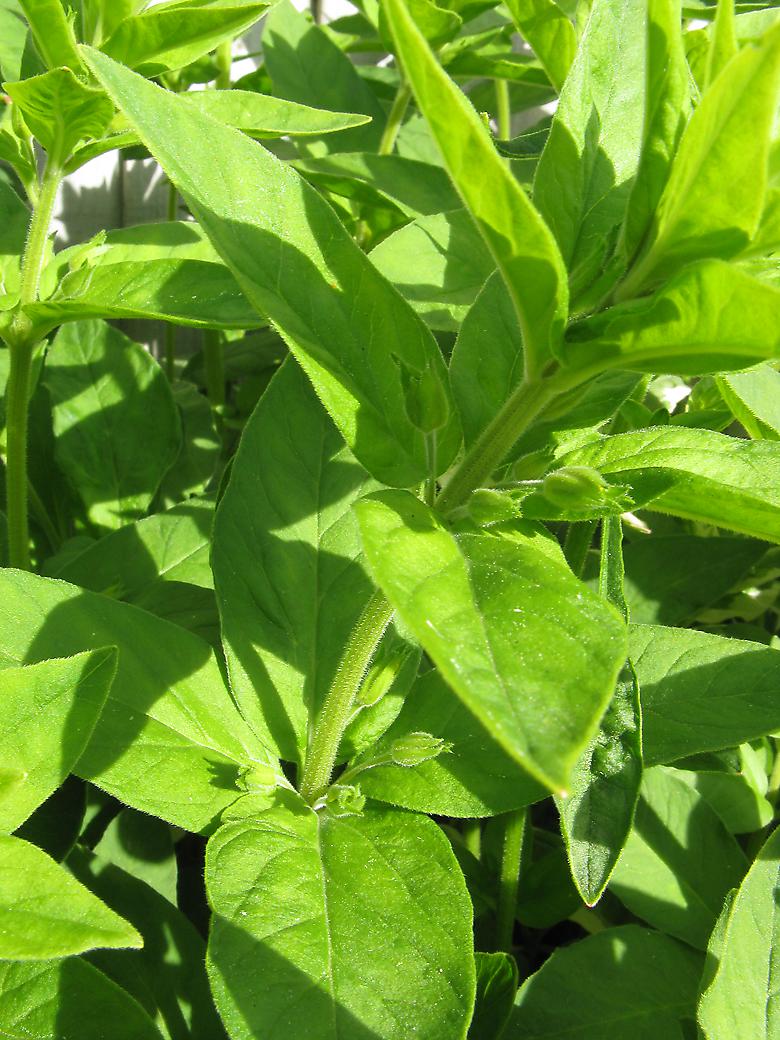 I suppose I should include a picture of the rose. There is only one flower at the moment and it is a bit hidden and quite low down. 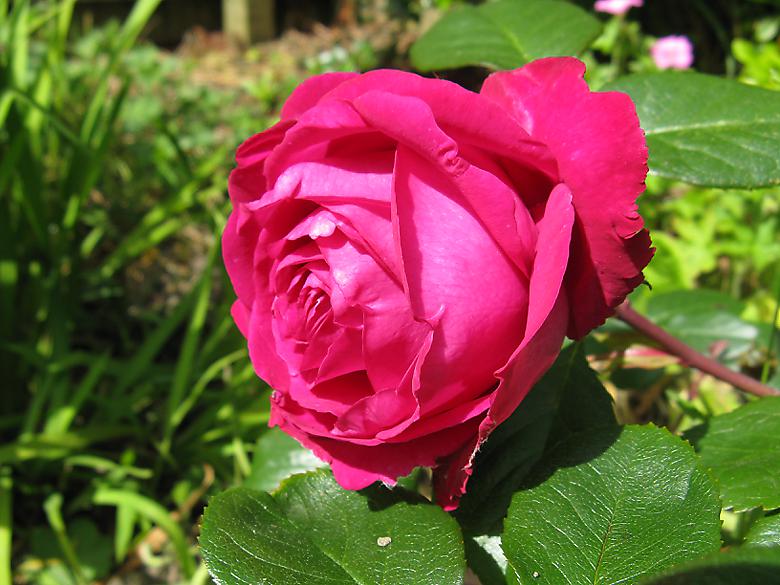 The Tree and its small flowers being visited by a bee. 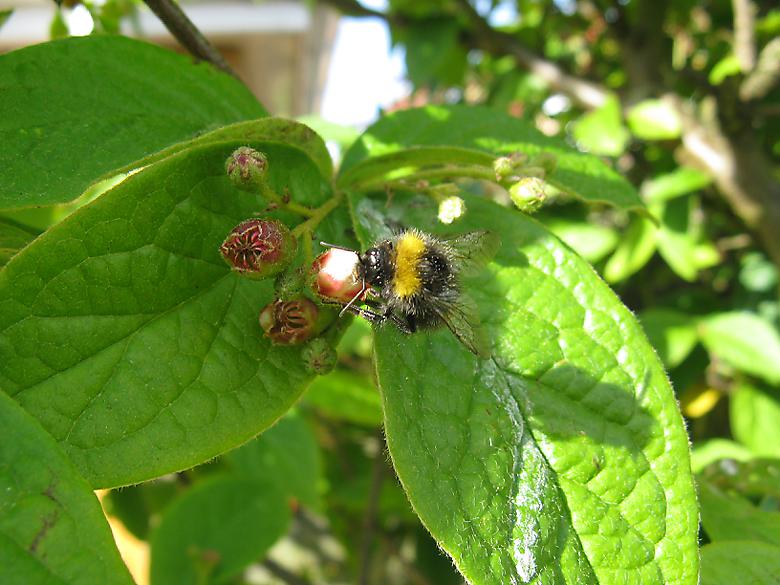 This is one of the mystery plants. Two weeks ago it was just basal leaves, but a tall stalk is now forming, so maybe it is preparing to flower. In recent days I've started to think that it may be an Eryngium planum. We shall see when it flowers. 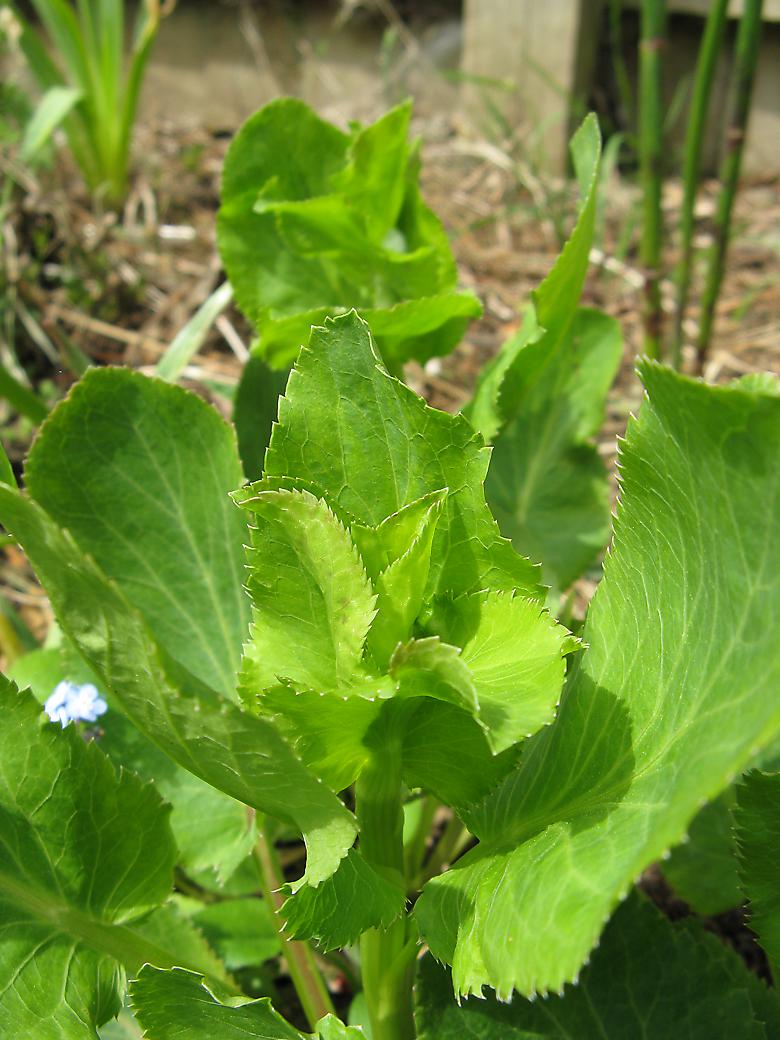 The Lady's mantle is another one that has suddenly become very large over the month. It is also starting to flower. First picture is from the 21st, it is now noticeably bigger. 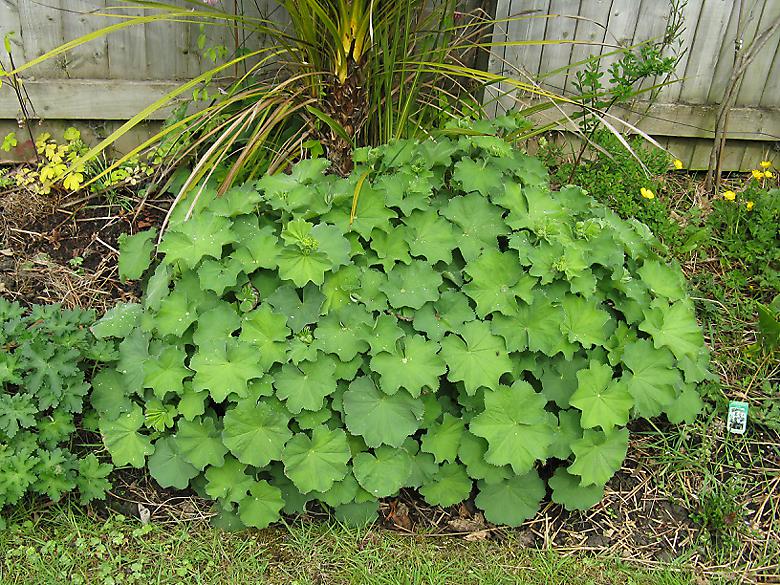 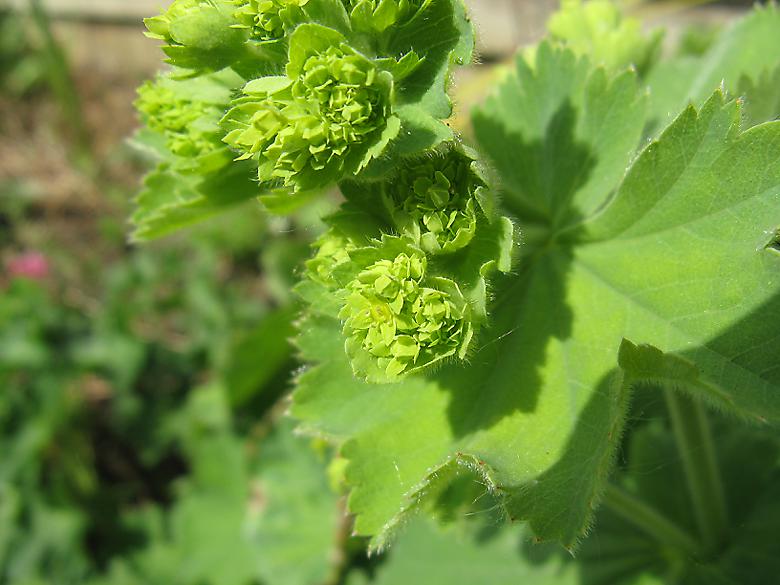