First daffodil to flower. May have been a day or so ago as I was away for a couple of days.

I was over in Shropshire, where the daffodils are out almost everywhere, far more advanced than here. 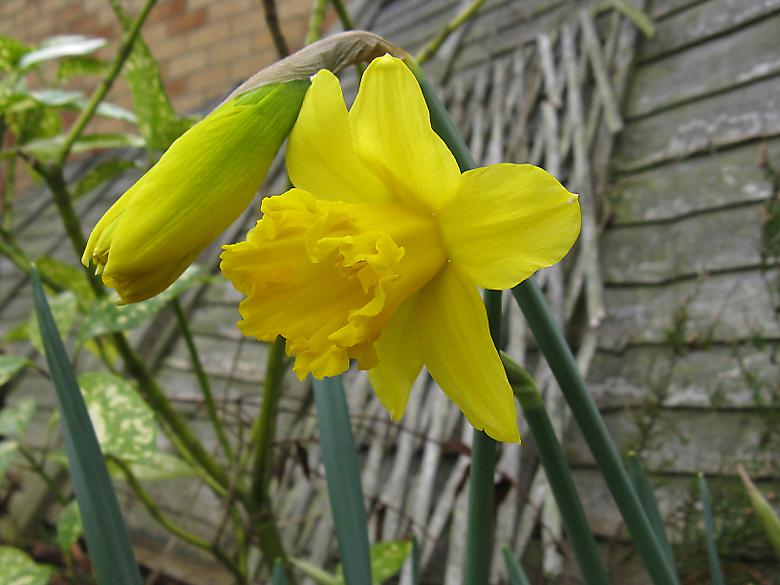 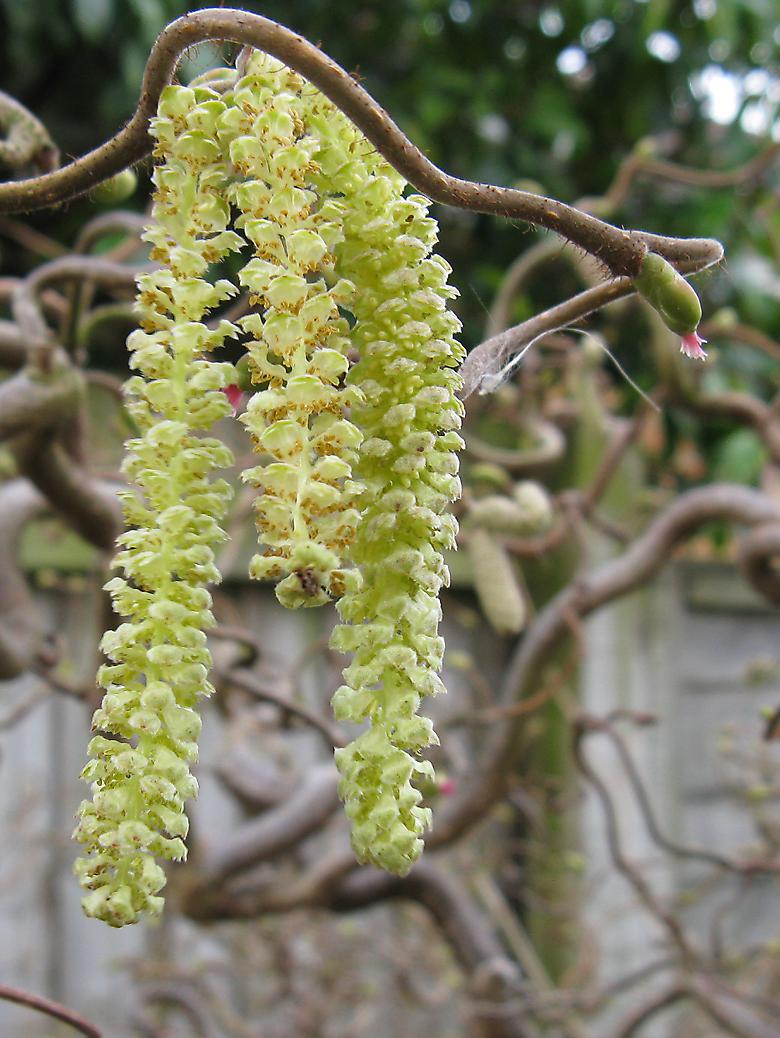 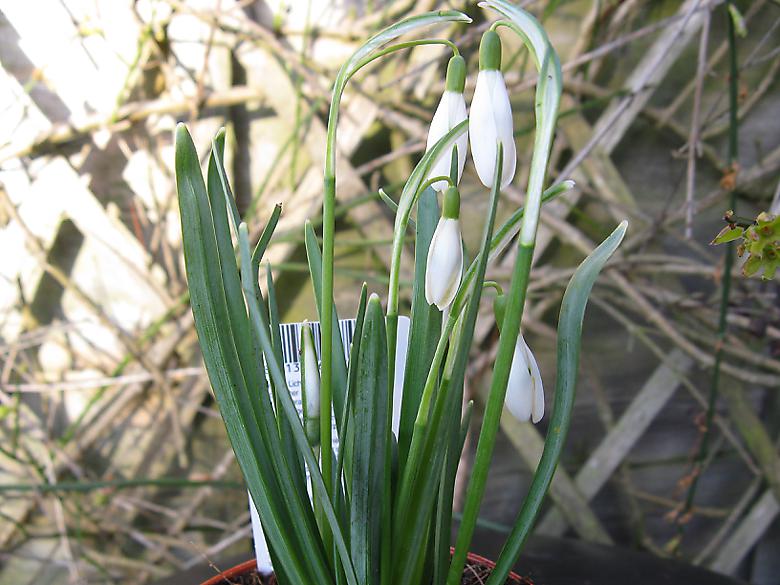 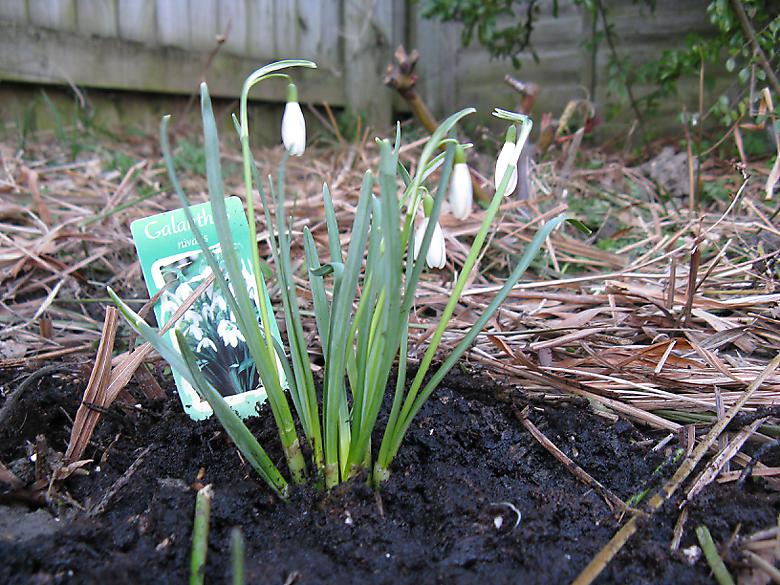 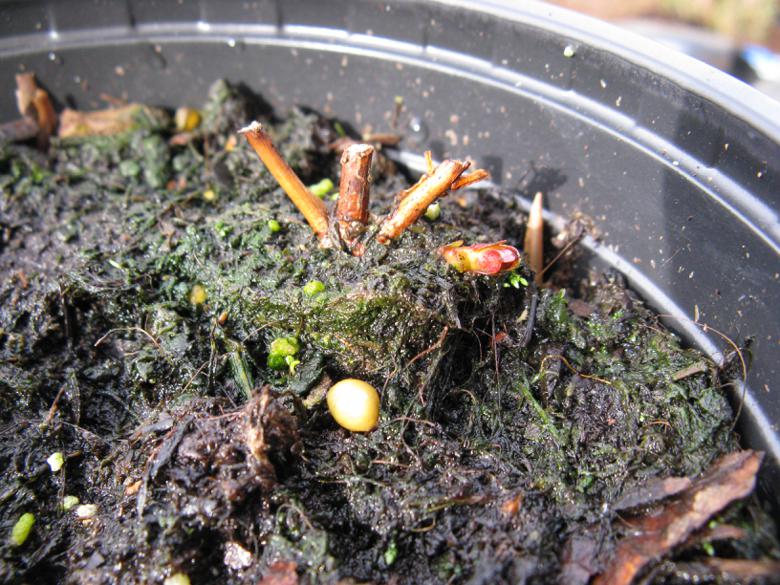 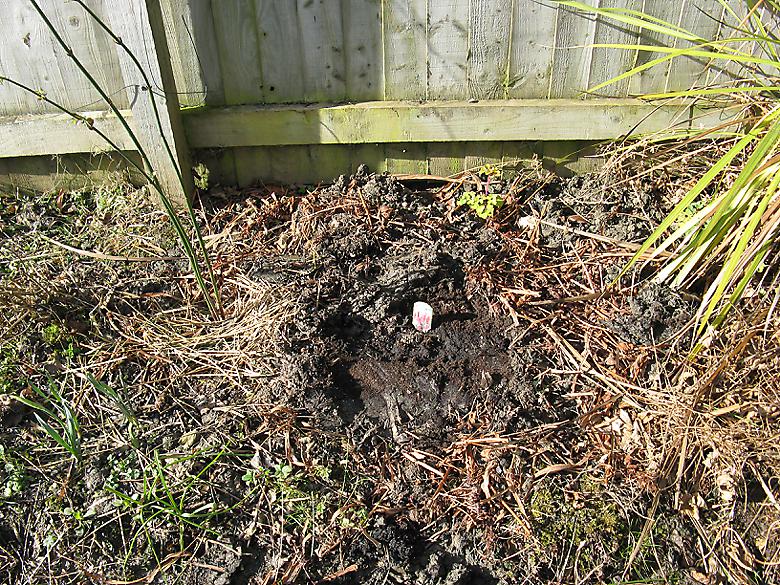 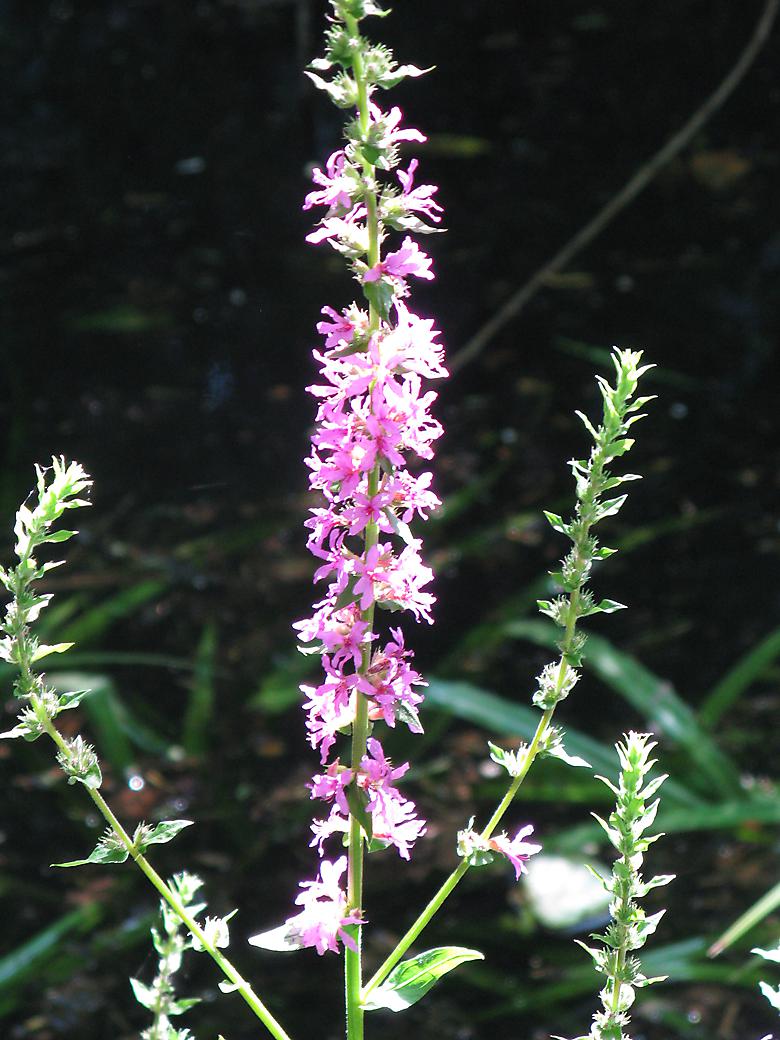 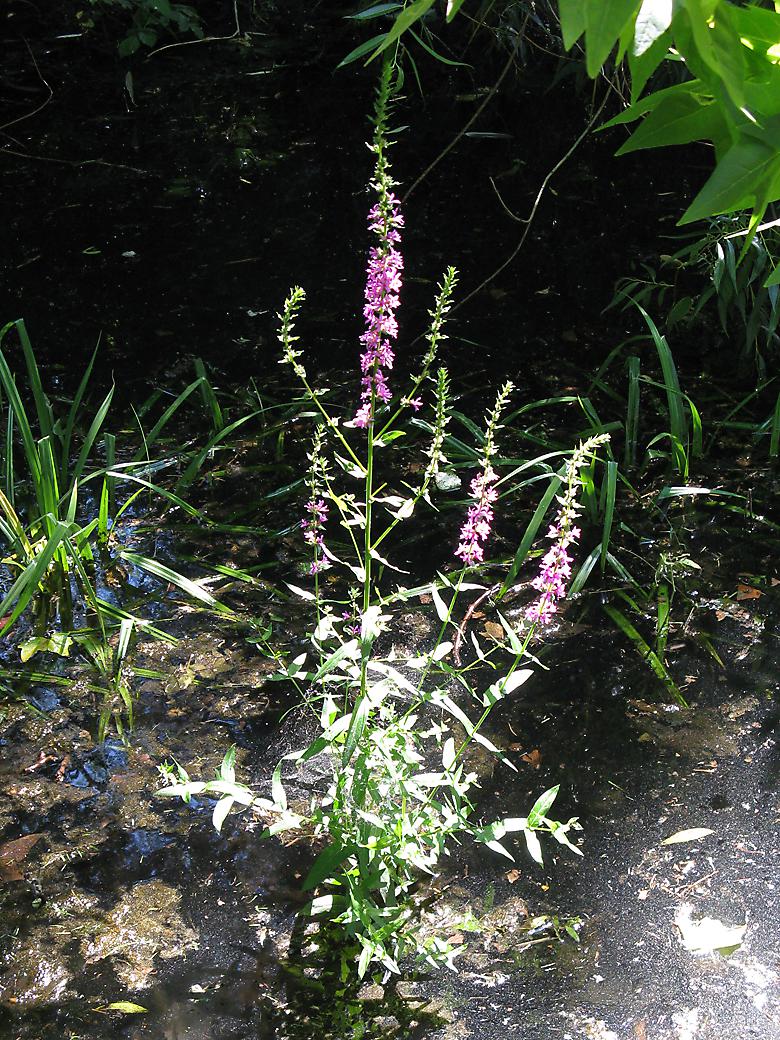 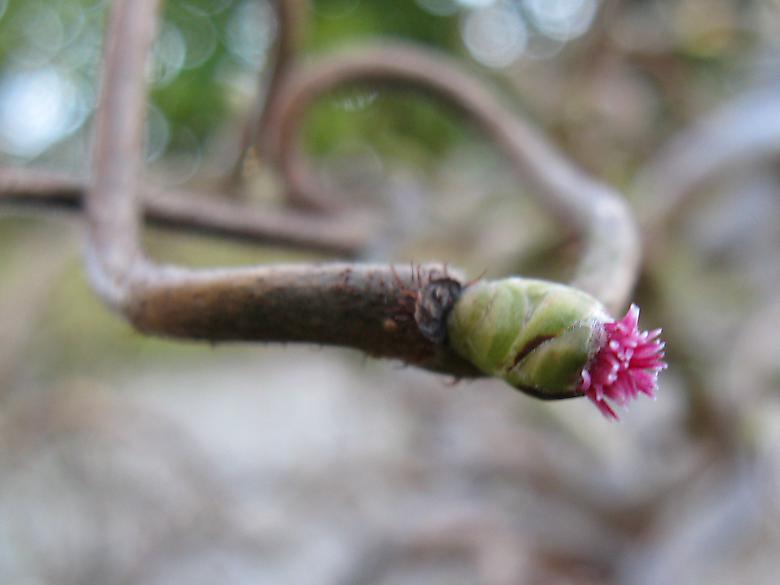 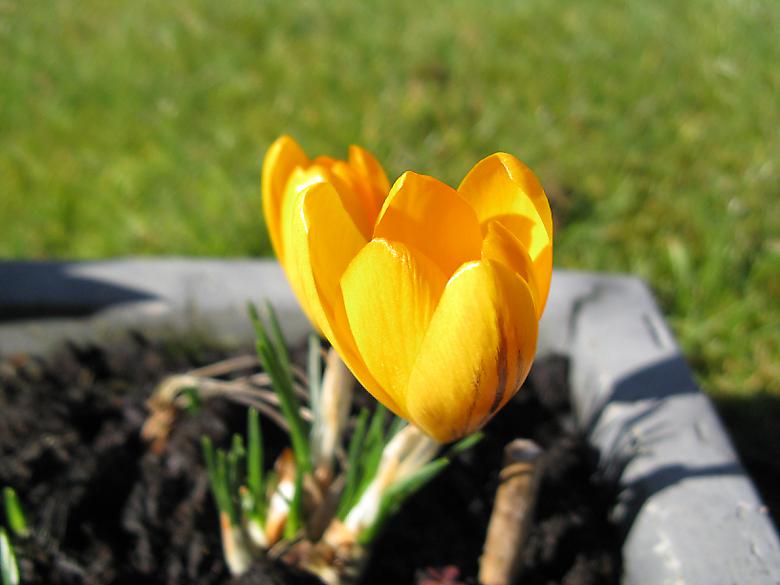 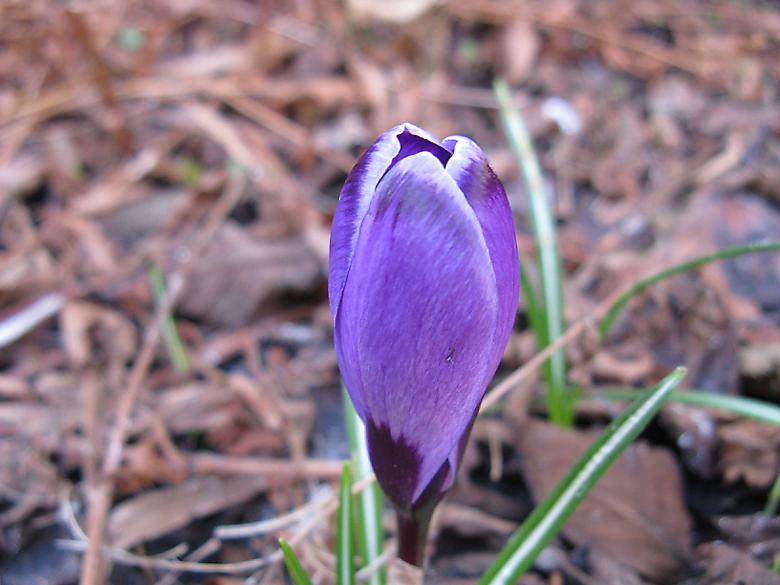 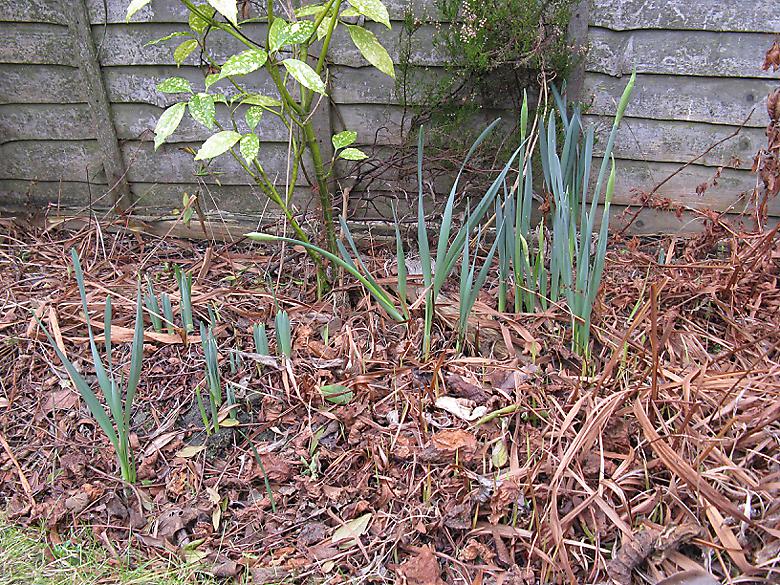 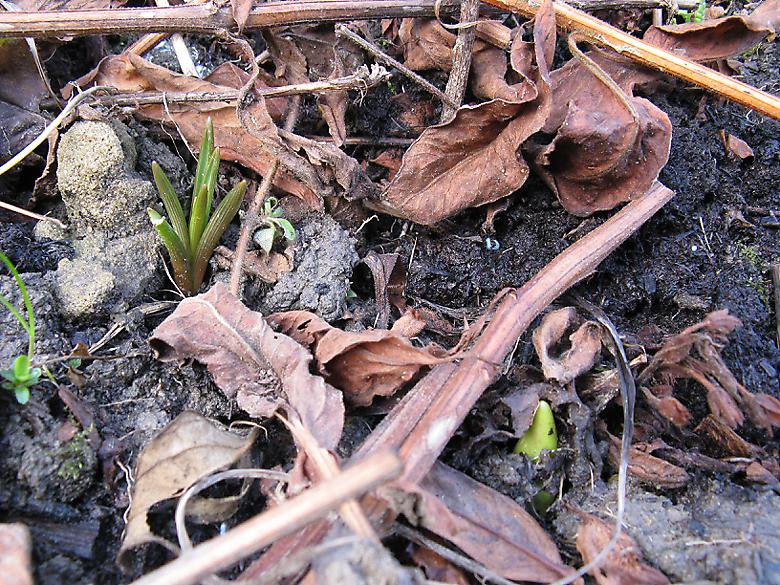 The crocuses were not out, one is about to flower and … 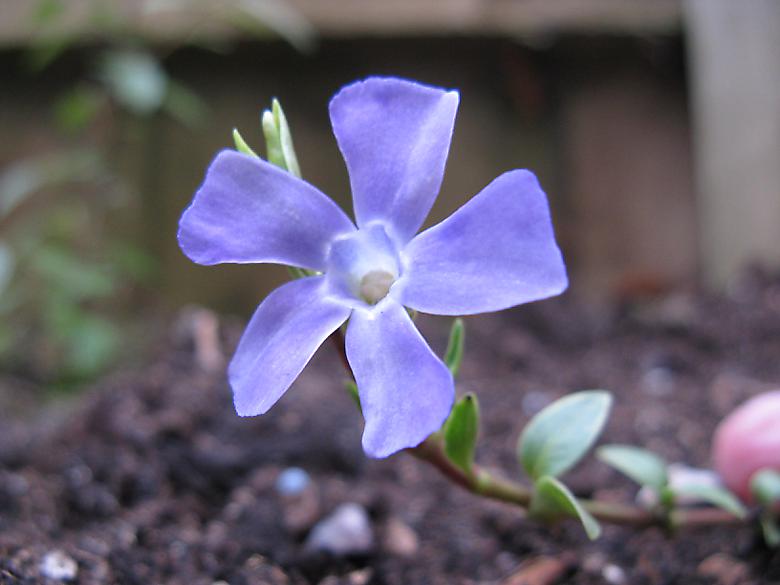 It is also spreading by rooting wherever it touches the soil. This one looks easier to keep under control, but only because it is more accessible and not mixed up in any other plants. Since the photo was taken I've …