Lovely start to the day warm and sunny, then got a bit dull in the afternoon. I was wondering if I would be able to scrape together six things, but I did manage without any too recent repetition.

So here goes with another Six on Saturday.

This Salvia has started flowering again. I got it in mid June and it hasn't grown much since then, so its nice to see the new flowers.

Taking pictures of pure red flowers is difficult as they tend to come out as a featureless blob. In fact they looks like a featureless blob when viewed from the house, so a lot of that is due to how the eye doesn't see shades of red as well as other colours. I reduced the exposure for this photo and it has come out a little better than my previous attempts. 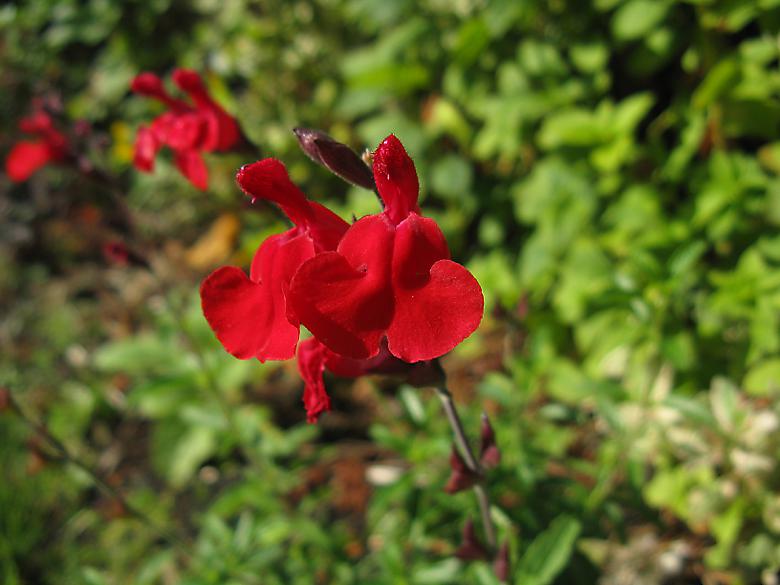 I don't know how dark the berries get on this tree, so I may be a bit early to show them in their full glory. 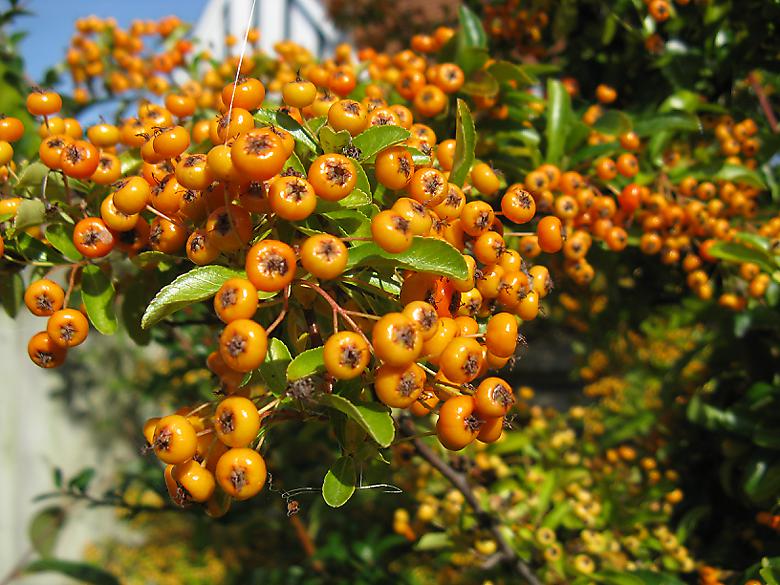 There are a fair few flowers on this small plant. This is the best one, many of the earlier ones were quite badly nibbled by something. 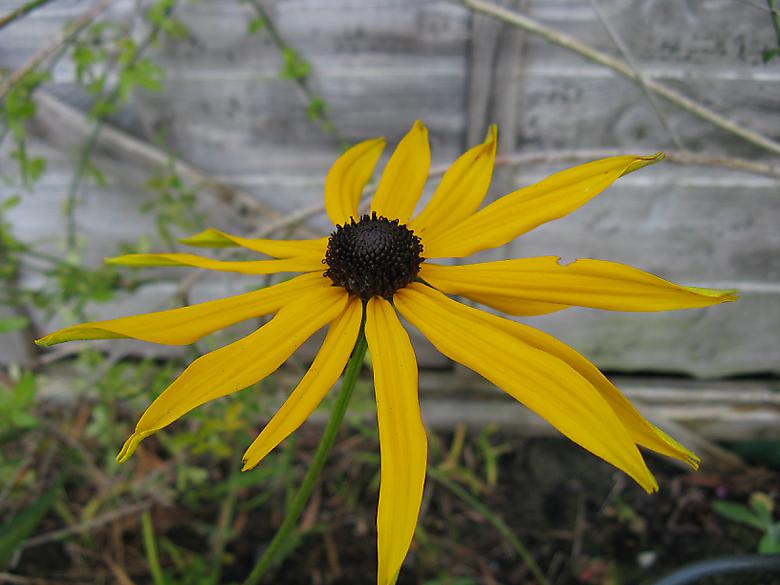 This geranium is quick growing and has produced a secondary small flush of new flowers recently. 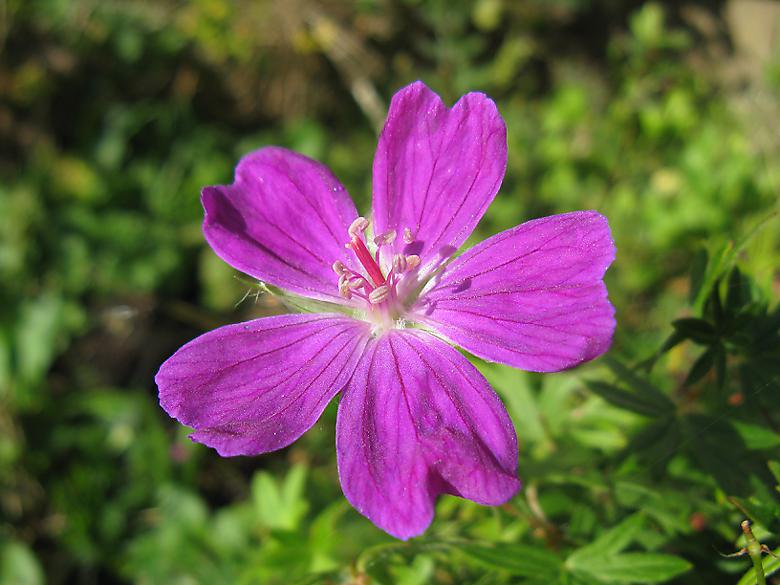 This was a small straggly shrub, and I cut back every branch that was not growing in a roughly vertical directions. That meant pretty much all of them. It then got mostly hidden by the previously pictured geranium and an Eryngium.

I was reminded that it was still there by a few flowers in August, and again today when I saw a few more. 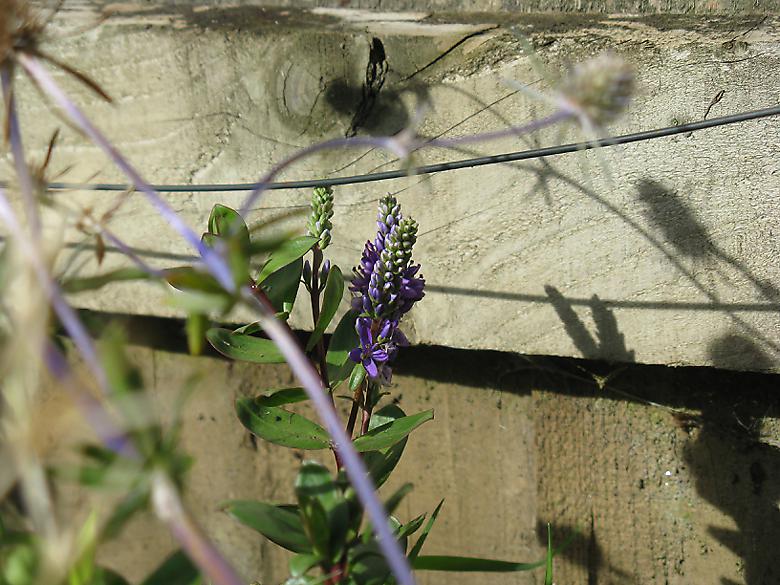 Last weeks Salvia cutting was potted up and already has roots growing out the bottom of its pot. Its getting a flower too!

Almost exactly a month ago I made two lavender cuttings using the water in a plastic cup method. I could not find any long enough non-flowering stems, so I just cut a couple of flower stems, removed the bottom set of leaves, left the next two sets of leaves with their side shoots and removed the flower top.

Both stems were quite thick and slightly woody, so I wasn't too hopeful, but they have now both got roots. The thinner stem was first and is pictured below. The second is probably about a week behind, so I expect its roots to be as long as this next Saturday. Growth was not as fast as the Salvia cutting. I am going to plant it into compost very soon. 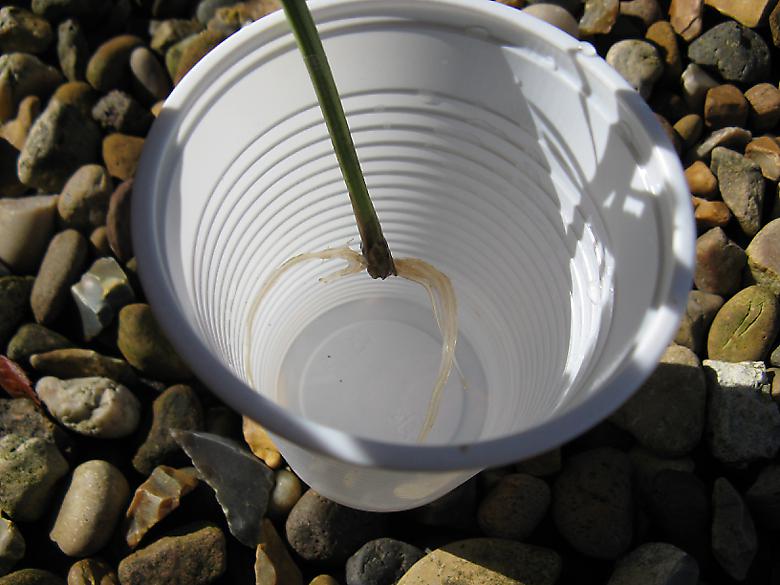