It is now 7 weeks after planting and the seedlings are going to be planted out.

The hardening off process was mixed, the zinnia suffered quite a bit with the leaves drying and shrivelling. The other ones seem fine. I decided to keep the basil indoors so that is not included.

Planting into the small cells was, I think, a success for the zinnia as they have seeds large enough that you can plant one or two in each cell. For the lobelia I would have preferred to plant in a larger pot, as I find that easier to pick out small bunches for planting. It worked out well enough for the Californian poppies and the petunias too.

Most of them are destined for containers and the rest will be planted directly into the ground.

Here is one of the zinnia, it has plenty of roots but its lower leaves are not is such good shape. 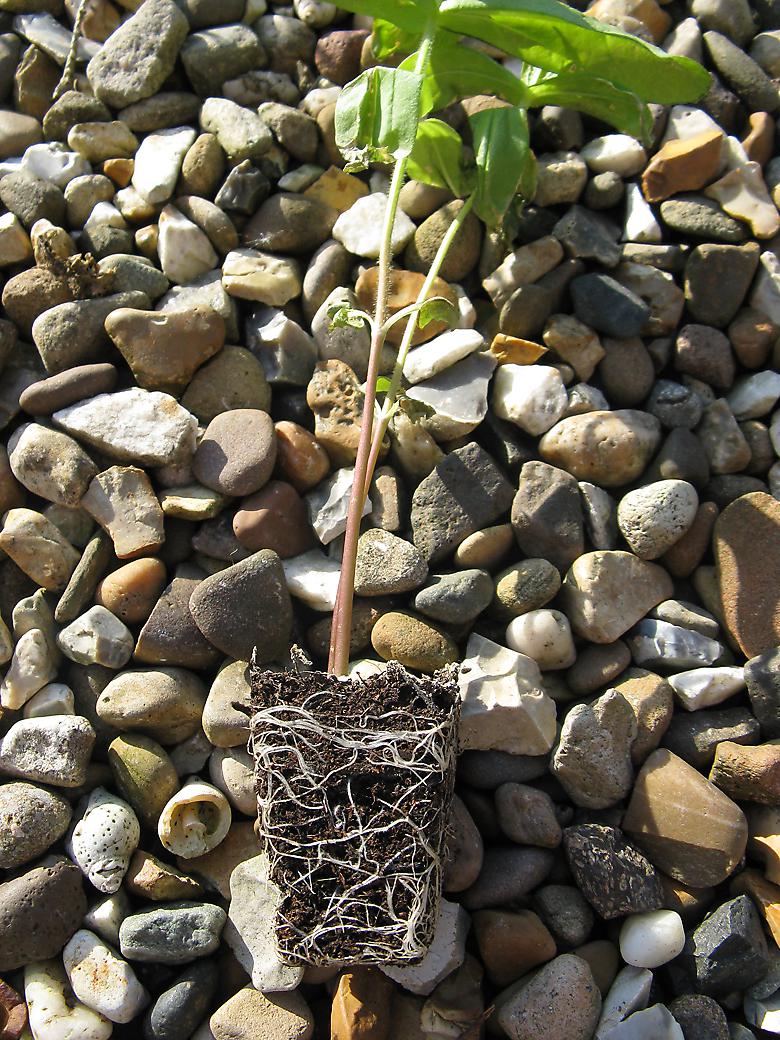 Some of the Californian poppy went in with the lavender. 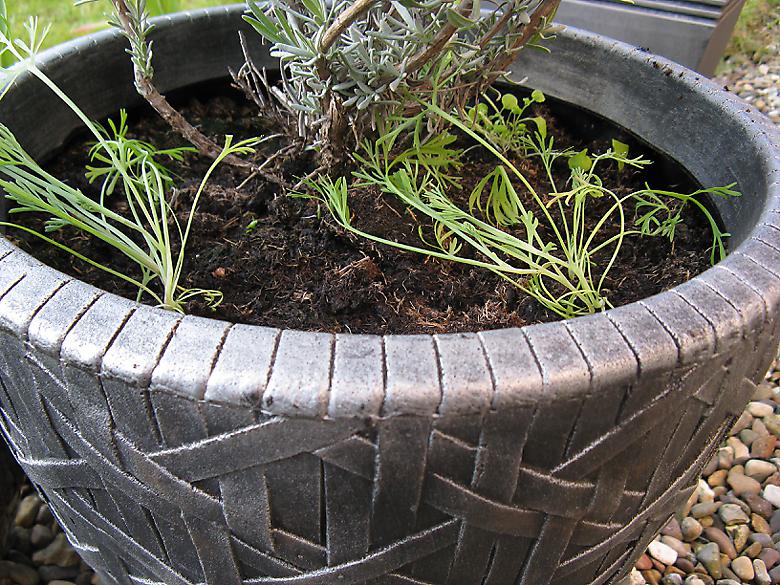 A zinnia and a couple of petunias joined the verbena in the main container with the rosemary. 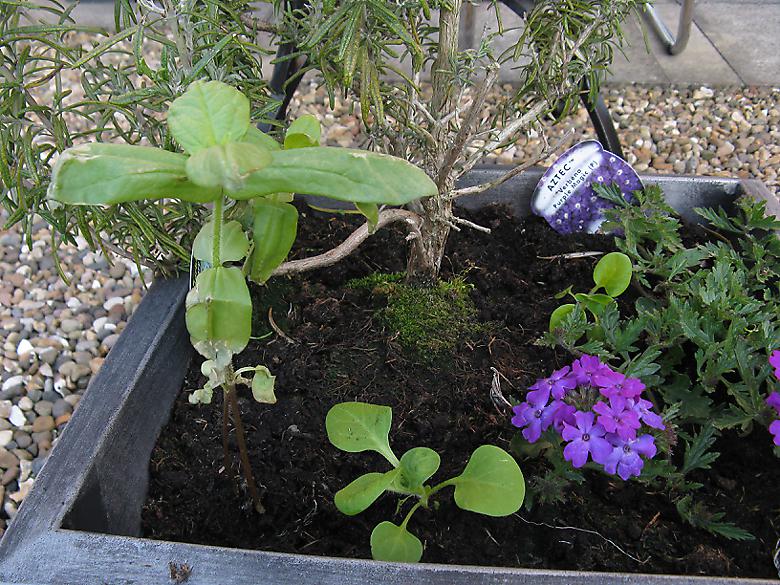 I separated each lobelia cell in two and planted some in containers and some directly into the garden. Here is one in the ground. 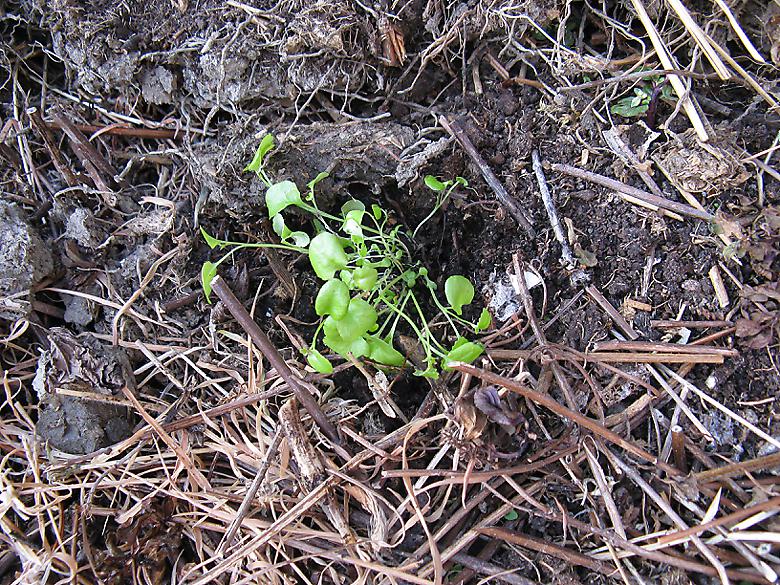 Some of the zinnia are also planted out in the garden. 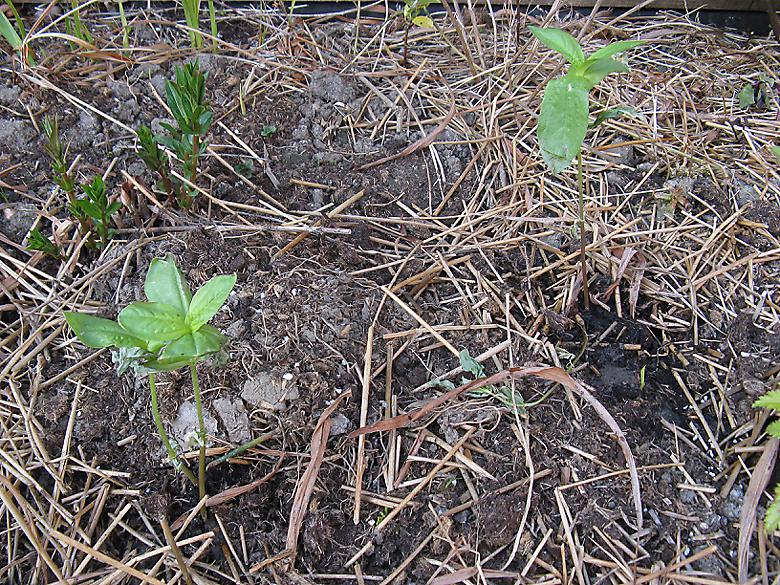