Today was very pleasant, sunny and calm albeit a bit cold. Although there doesn't appear to be any frost, the lawn is frozen and it looks as though it is going to be like this for several days.

In spite of the cold, the Salvias don't appear to be suffering yet. The two Cyclamen are also doing fine. Some bulbs are appearing, although they are probably wishing (if bulbs can wish) that they had kept underground for a bit longer given the sudden cold spell.

I don't want to walk on the lawn when it is like this, so I am taking the chance to do an update on my cuttings showing the growth before I trim some of them back. There are six, so I can crowbar them into the Six on Saturday meme.

I would like to have lavender in both the front and back gardens, so I am taking cuttings of my current Lavender. I'm not sure how long it will take for them to become a decent size, probably two to three years, but it will be interesting to see. 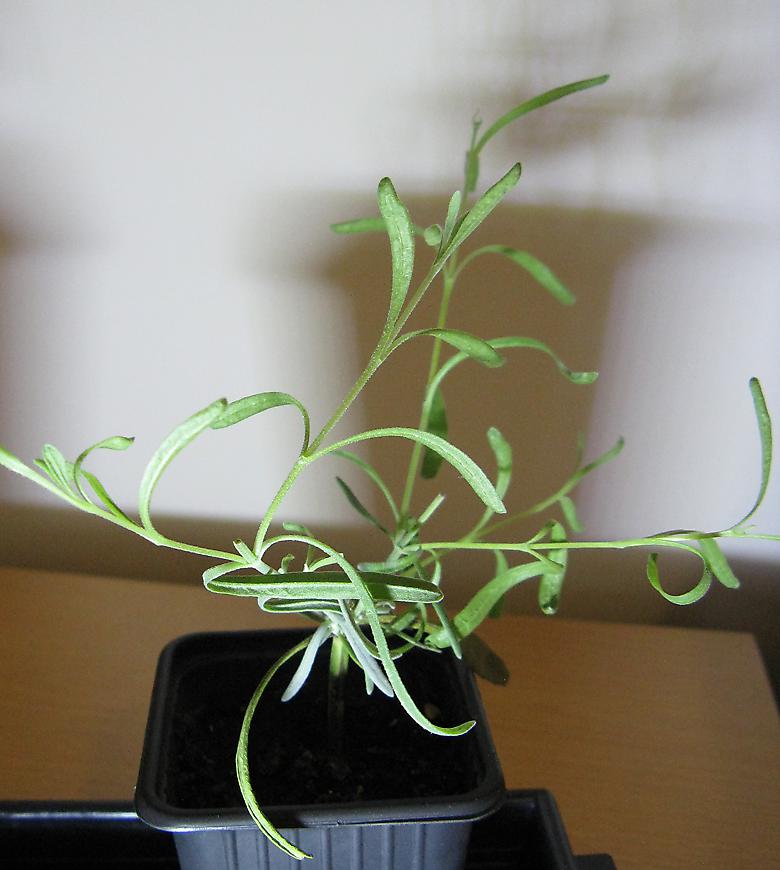 This is the second cutting. Both these cuttings were taken from fairly thick flowering stems. I believe they both featured in earlier Six-on-Saturdays.

I also made two cuttings from non-flowering side shoots, and after a very long time one of them has rooted. The other has not, but doesn't look dead yet, so I still have hope. Another cutting from a flowering stem died. 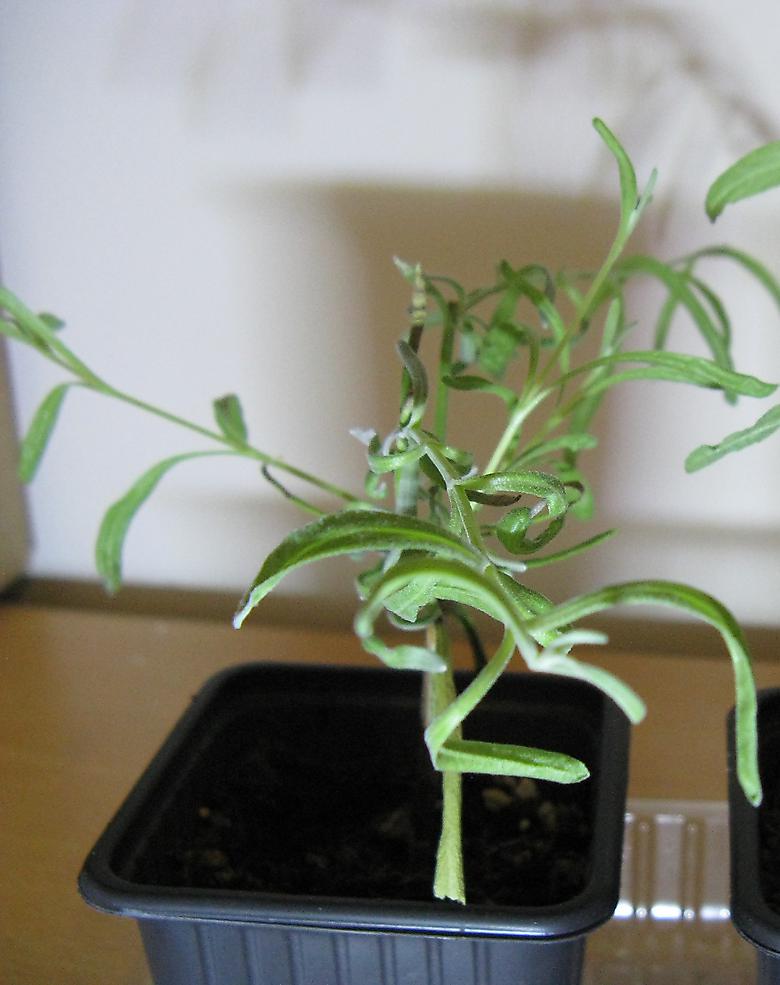 Again this would be good to have in both the back and front gardens. I only have one cutting as I harvested most of my current plant to dry and use over the winter.

The two branches at the top have grown since the cutting was made. 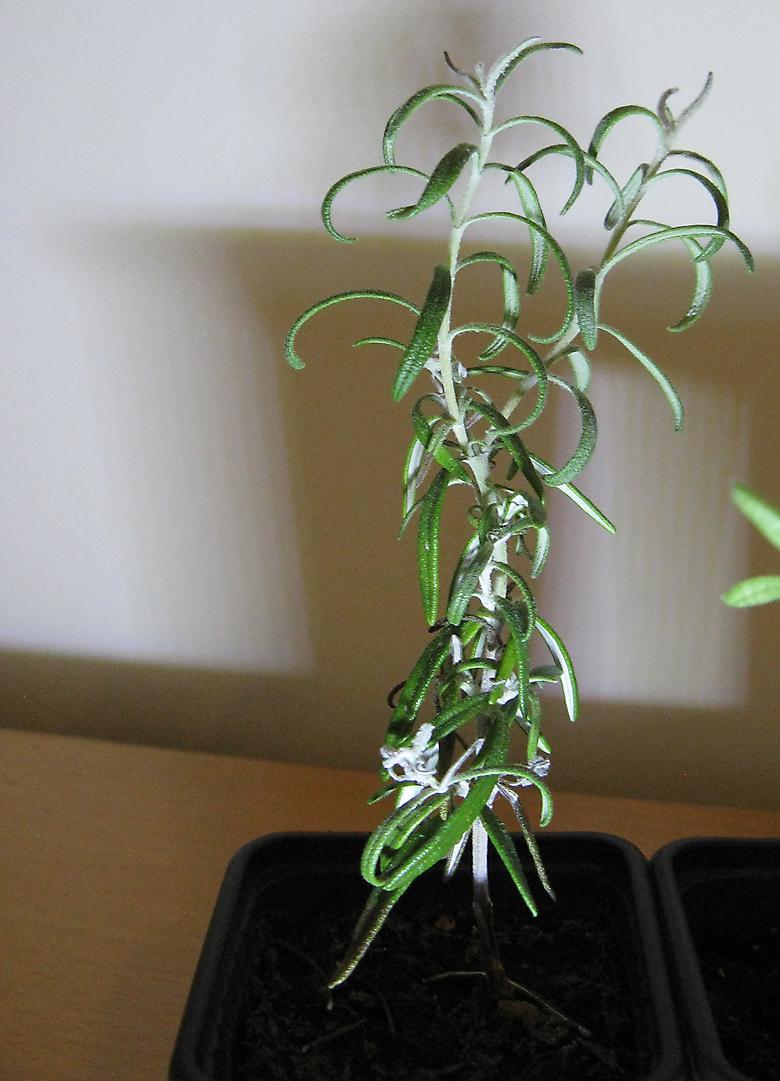 This Salvia is apparently not likely to survive the winter, so I am overwintering it via a cutting. It will probably the only time - I didn't get a full season out of it this year, but next year it will either survive or not.

It has grown so big already! I am going to trim it to encourage some more branching. 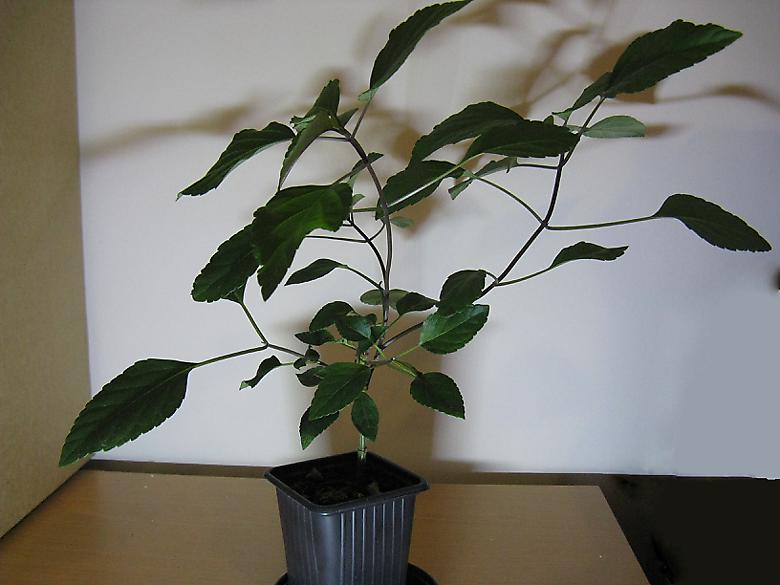 Again this is an attempt to overwinter. It has grown rather big and floppy, and I will trim it to try and encourage it to branch out some more. 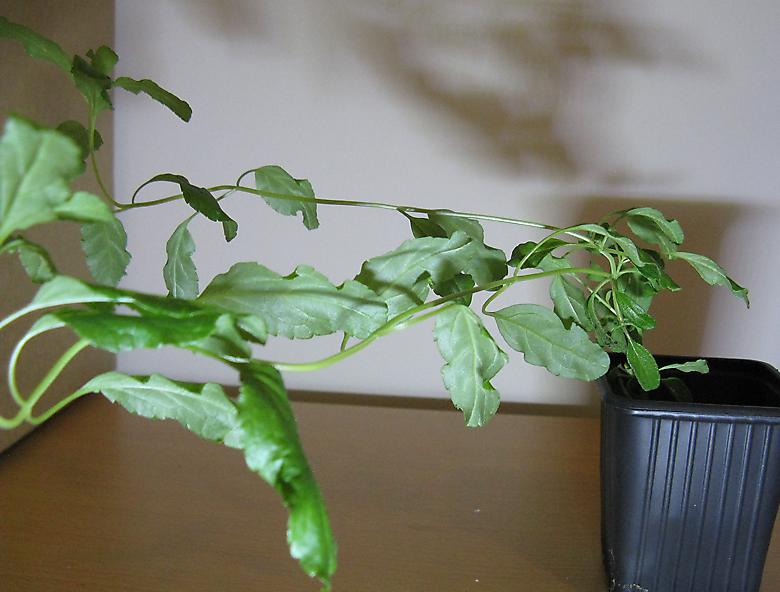 This was the original cutting I took of this plant, it was so small that I didn't think it would root and so I took the second cutting shown in the previous entry. It did in fact root and may turn out to be the better plant but we shall see.

It will be good to give it a full season, but it wasn't that impressive, so I shall almost certainly not be overwintering this one again. 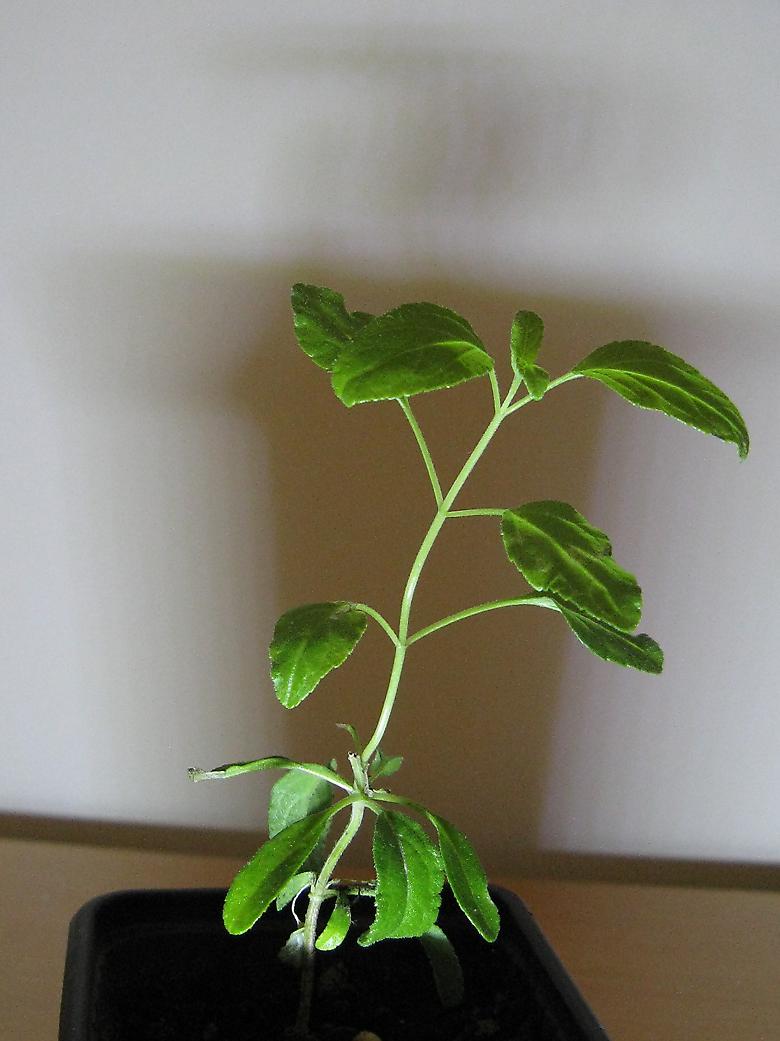 For more Saturday Sixes, visit this weeks post at The propagator.

← End of November round up Last of the shredding and snow →