Lily of the valley shoots

There are a lot of shoots appearing in various places. At first I thought they were from the Vinca, because I first saw them in that area. However they are now appearing all around the garden. Today I decided that they may be Lily of the valley and another search has turned up a picture on Marks veg plot (about half way down that page) which pretty much confirms it for me. 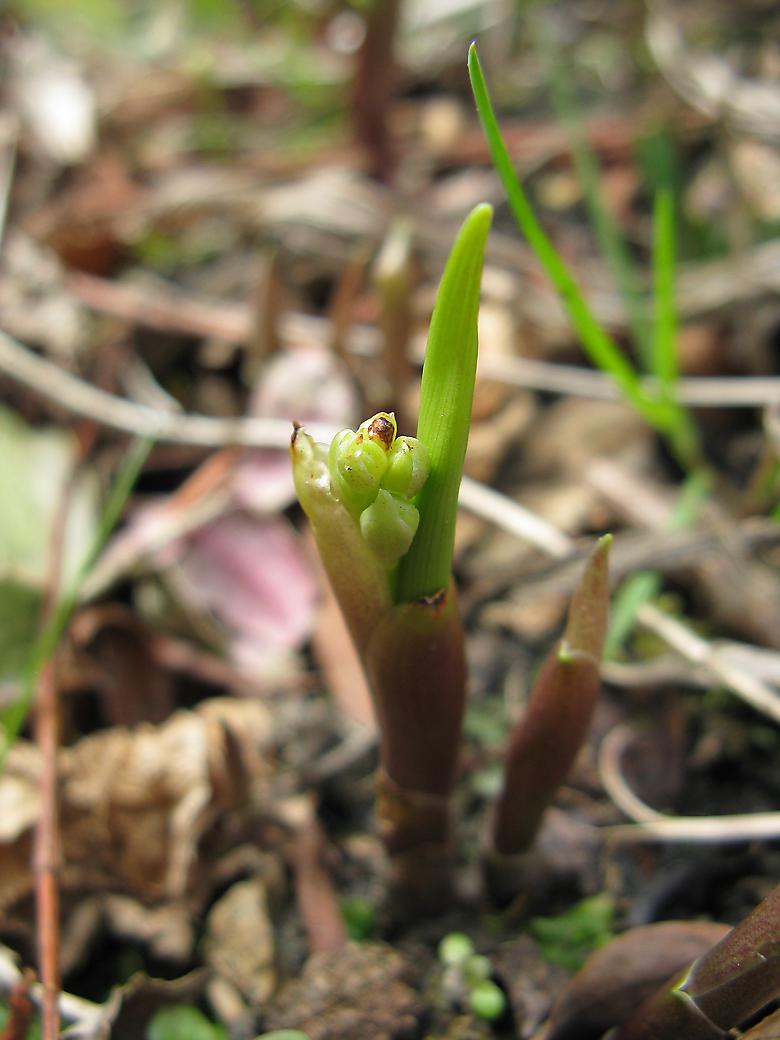 A large patch of them: 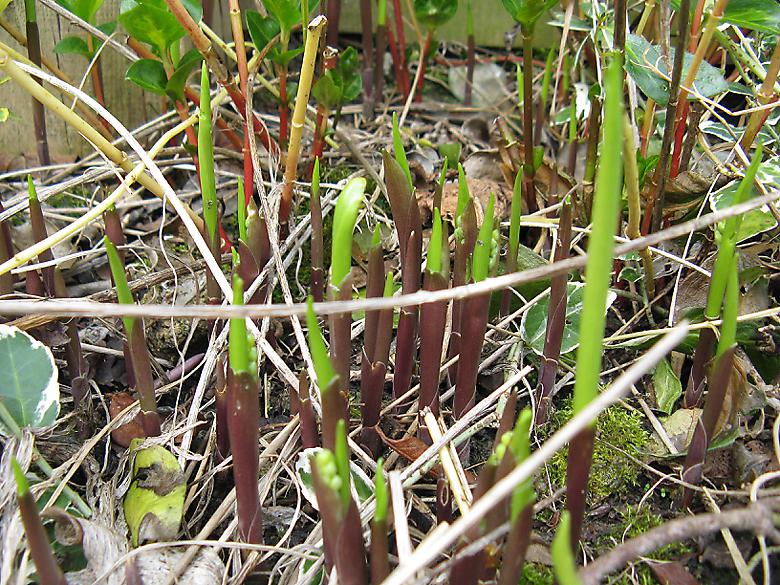